The team of Shershaah including actors Sidharth Malhotra, Kiara Advani, and producer Karan Johar were spotted at the Kalina airport in Mumbai on Sunday morning as they headed to Kargil for the promotion of their film Shershaah. The trailer of the film will be launched on Sunday evening with the team in Kargil. 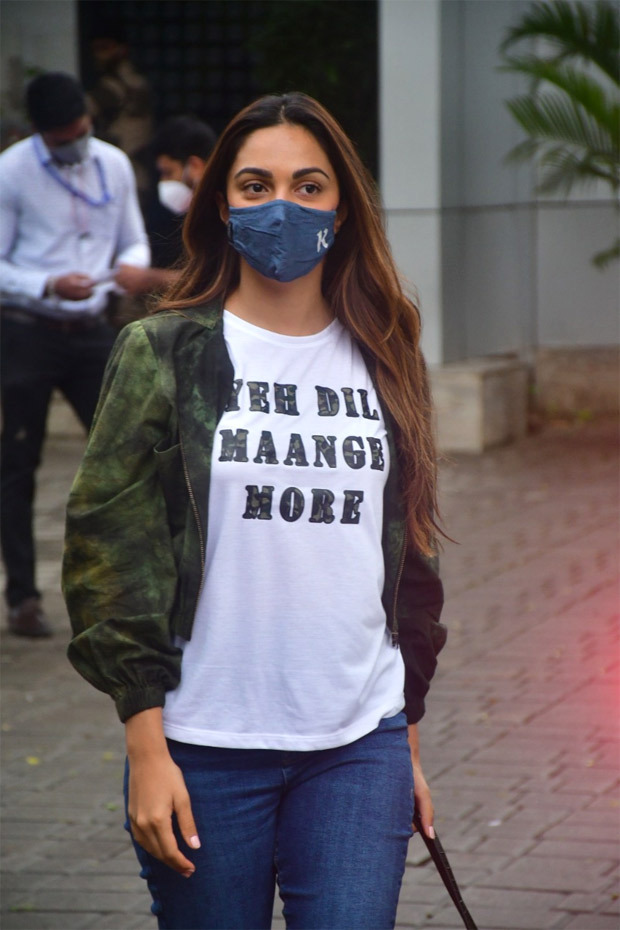 Kiara was spotted at her stylish best at the airport. She was seen sporting denim jeans with knee-length boots and cropped camouflage olive cropped jacket and a white T-shirt with the words 'Dil Maange More' on it. The phrase is important to the film as it is the phrase used by Captain Vikram Batra to communicate that mission is a success during the Kargil War. Sidharth Malhotra will be seen essaying the role of Captain Vikram Batra in the film. 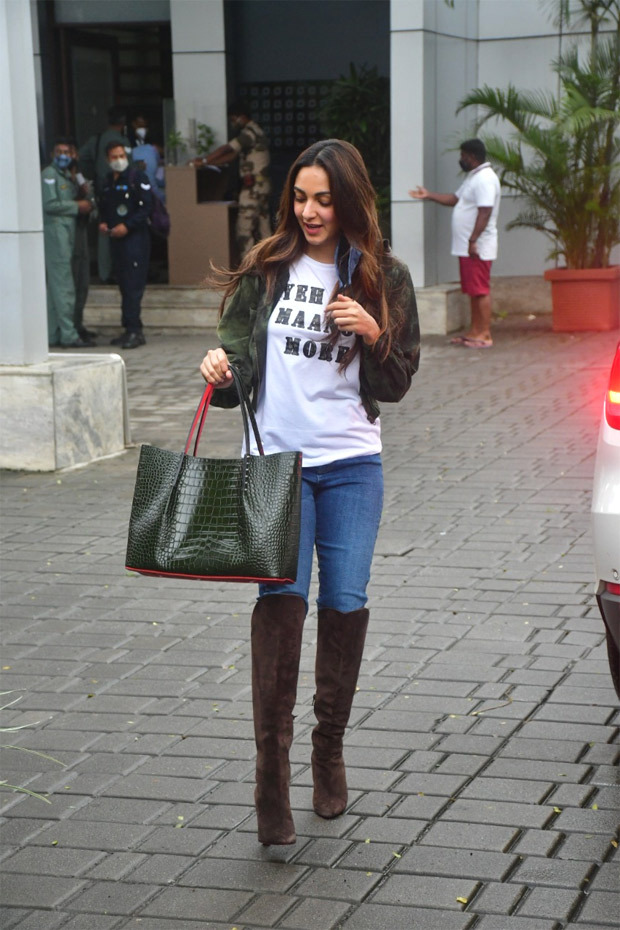 As for Sidharth Malhotra, he kept it casual for the airport as he was seen dressed in camouflage olive track pants, a black t-shirt, and a faux leather jacket. While Karan Johar added a pop of colour to the team with his yellow Balenciaga hoodie with matching bag and shoes. 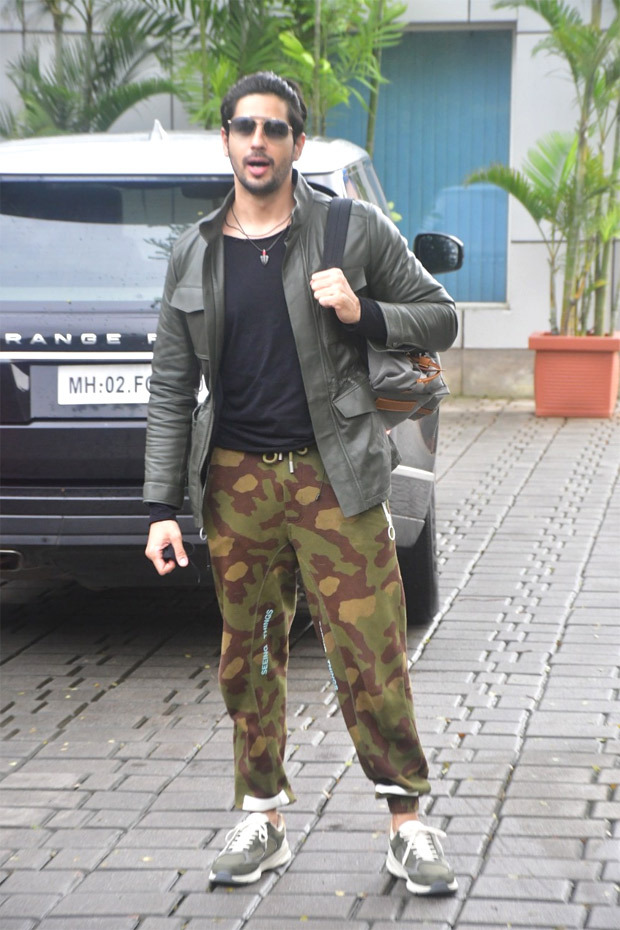 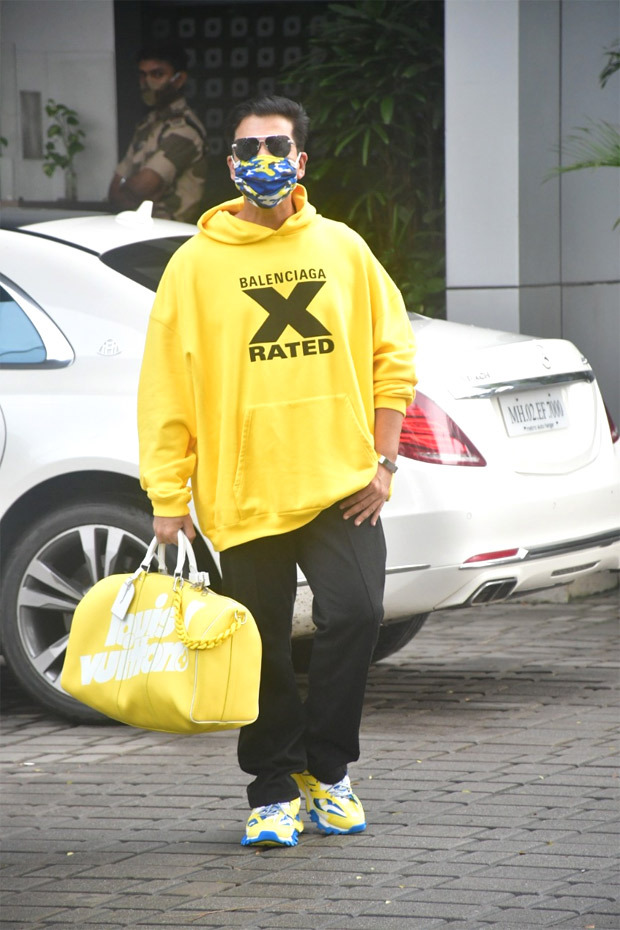