Actress Anushka Sen is the youngest contestant ever to participate in stunt-based reality show Khatron Ke Khiladi. The 11th edition of the show is currently being filmed in Cape Town as the stars are in living in bio-bubble. Meanwhile, Anushka has all the reasons to celebrate as she surpassed 18 million followers on Instagram. 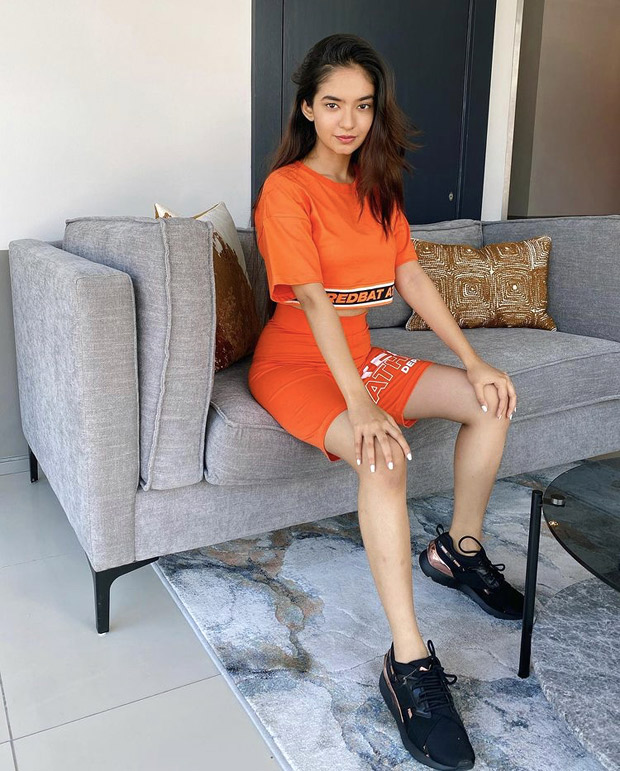 At this point, it is established that Anushka Sen is known to keep up with comfy fashion trends and giving us that bold energy. A day ago, she posted two photos wearing an orange crop-top and orange bicycle shorts, both from Redbat’s athleisure collection. 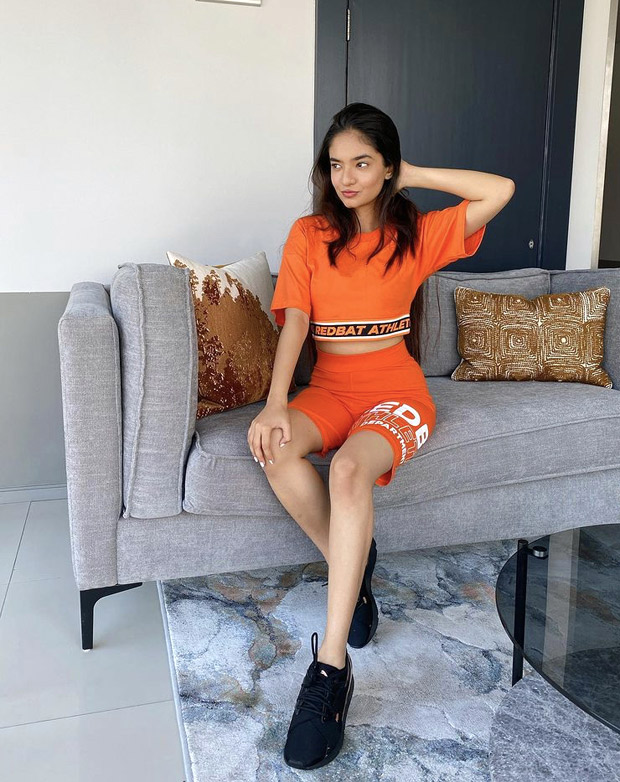 The actress wore Puma’s Muse X-2 metallic IMEVA women’s shoes while topping it off with a fierce pose.

She later shared a reel dancing to Doja Cat and SZA’s new hit ‘Kiss Me More’ in the same outfit with a caption that read, “Dancing in my room because we reached 18 million”.

Anushka Sen is accompanied by her father to Cape Town as her guardian while she participates in the show.

Also Read: After Anushka Sen, Rahul Vaidya confirms being a part of Khatron Ke Khiladi 11; will fly to Cape Town on May 6