Indian actress and digital world sensation Anushka Sen made head turns in an all-black look for her appearance in the finale of Khatron Ke Khiladi 11. The final episode was filmed on September 21 in Mumbai after wrapping up the entire shoot in Cape Town back in June. 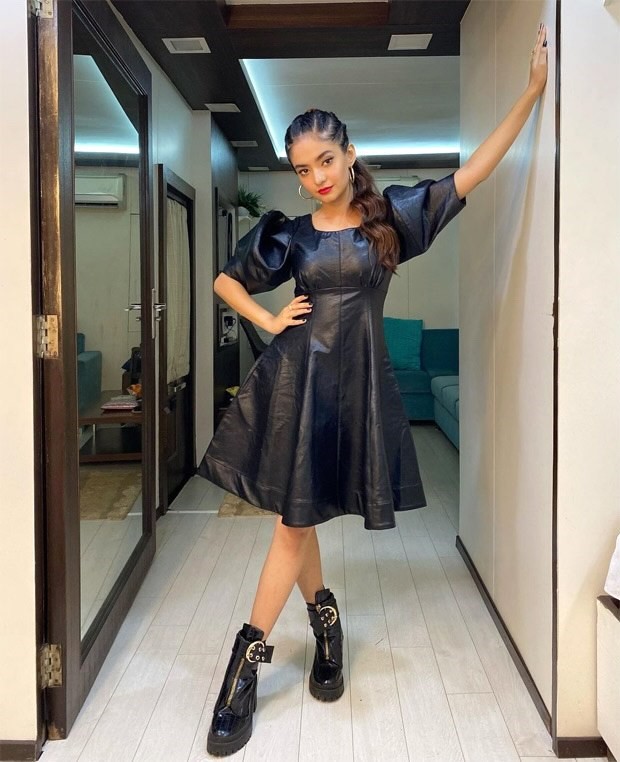 Anushka Sen was seen in chic leather, puffed sleeves with pleat midi dress from Paper London. She accessorized the look with gold-toned hoops along with a pair of black boots from Ego Official. 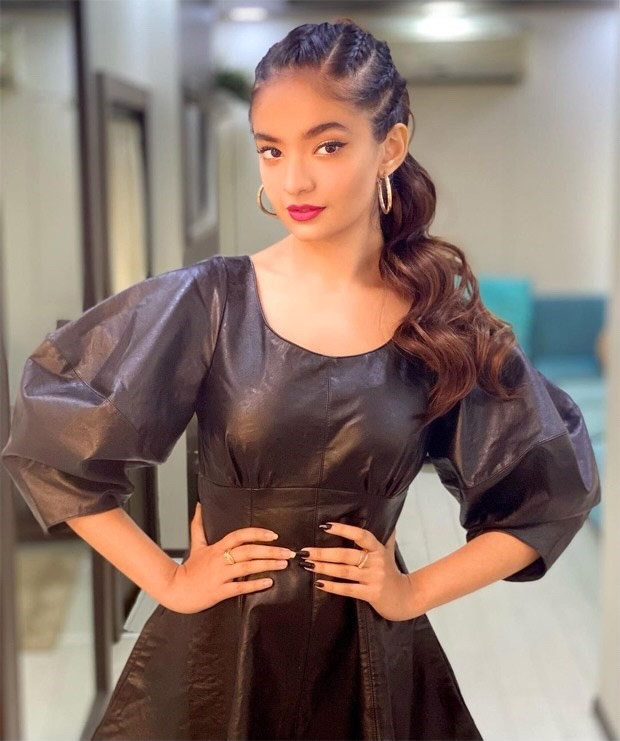 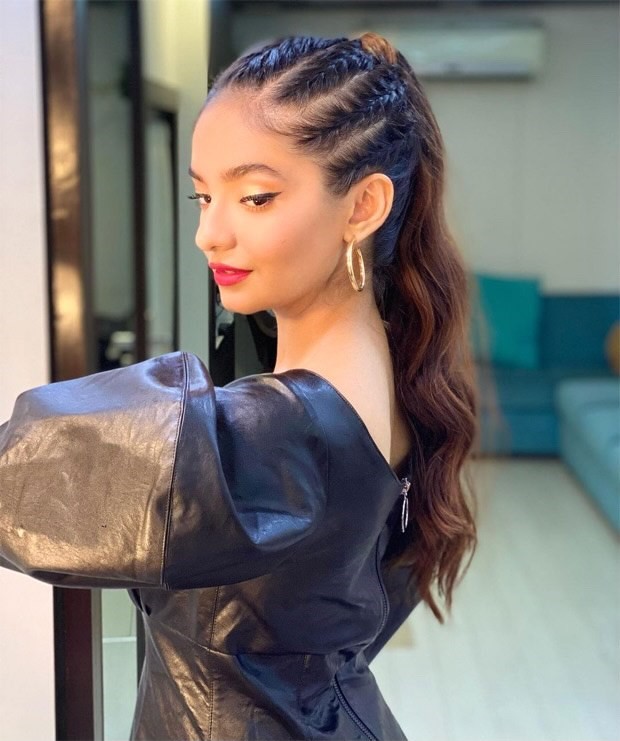 Anushka opted for a glam makeup look with red lips while keeping her hair in an elegant french braided ponytail. She captioned the post, “KKK final” and another post as, “all black.”

On the work front, Anushka Sen was last seen in the Hindi reality show Khatron Ke Khiladi 11 as a contestant.

Also Read: Ananya Panday is living the beach life to the fullest as she shares glowing pictures!