Actors Suniel Shetty and Jackie Shroff are all set to grace the ‘Shaandaar Shukravaar’ episode of Kaun Banega Crorepati 13. These two stars share a great bond and fans are super excited to see them together with host Amitabh Bachchan. 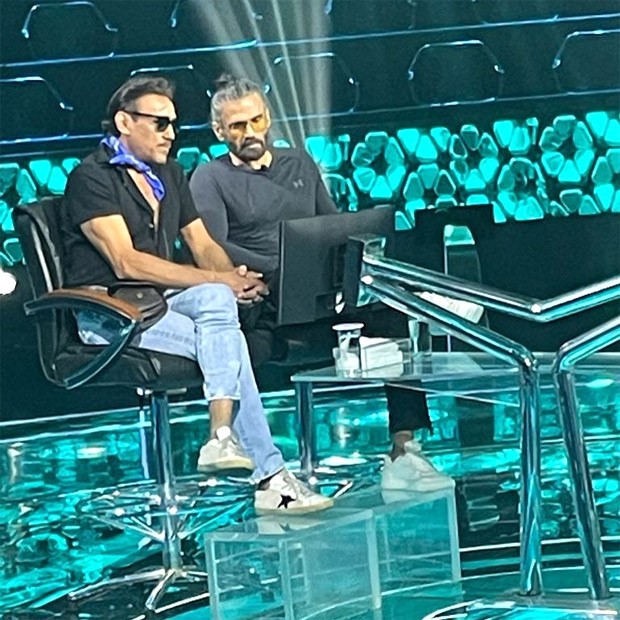 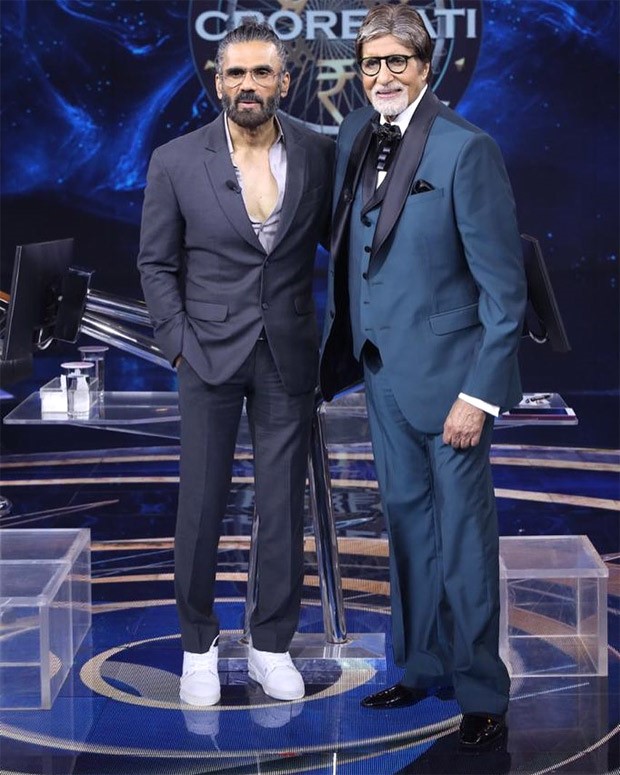 They will be seen in the Friday’s episode, where celebrities from several walks of life play for a cause. Last week’s episode featured Olympians PR Sreejesh and Neeraj Chopra, who made their presence felt in the show.