Kartik Aaryan, who is enjoying his success of Bhool Bhulaiyaa 2, is currently on a holiday mode. After asking his fans to give him suggestions about a destination, the actor boiled down to Europe and needless to say is having super fun as per his social media posts. Readers would be aware that the actor took off on this vacation along with his entire team. 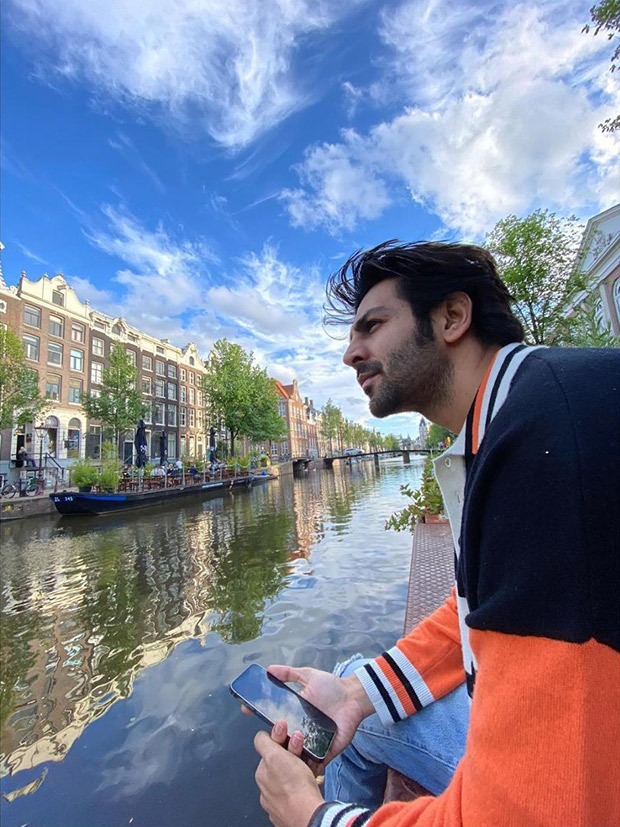 Sharing a series of photos from his Europe trip, Kartik Aaryan took to Instagram to talk about his holiday shenanigans. He captioned the photo dump in his witty way saying, “Having a Dam good time..” The photos included one where he is walking down the street, his meal time where he and his team are seen enjoying Chinese food, a boys group photo, and one where he is even seen boating. 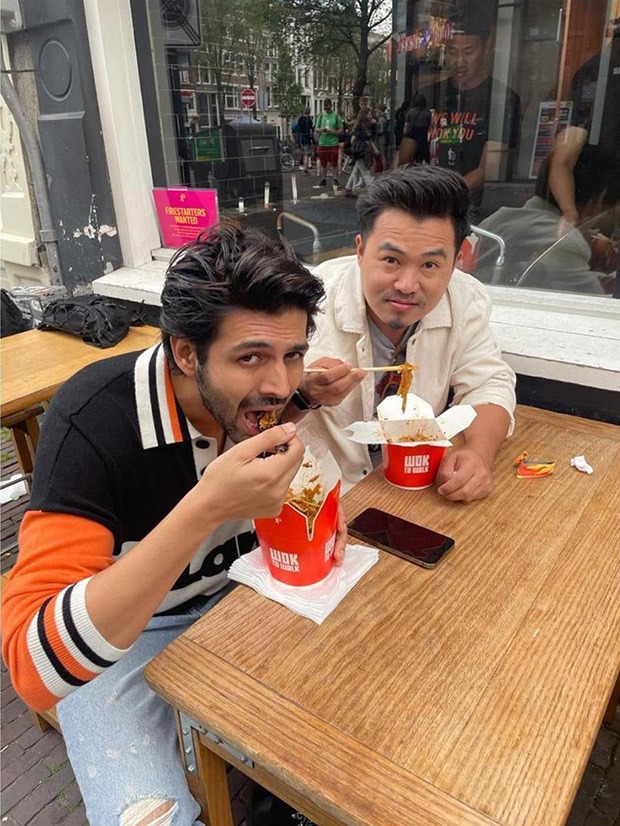 A source close to the actor had revealed that Kartik was keen on showing his appreciation towards his team for all their support. The source had said, “As a treat for all their hard work and efforts, Kartik Aaryan is taking his team on a one-week-long vacation. The team includes the Managers, Stylists, his spot boy, and security who have all been with him for years now. He made this gesture because he appreciates the work done by each one of them and the constant support.” 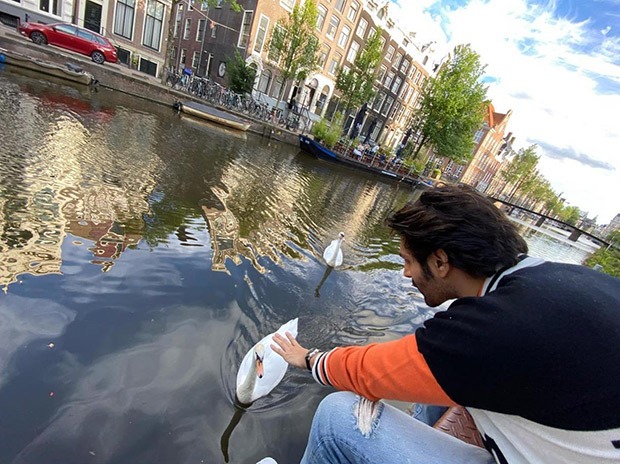 On the other hand, speaking about films, after Bhool Bhulaiyaa 2, the actor will next be seen in Shehzaada which features him alongside Kriti Sanon. Besides that he has Freddy, Satyanarayan Ki Katha, and Captain India in the pipeline.