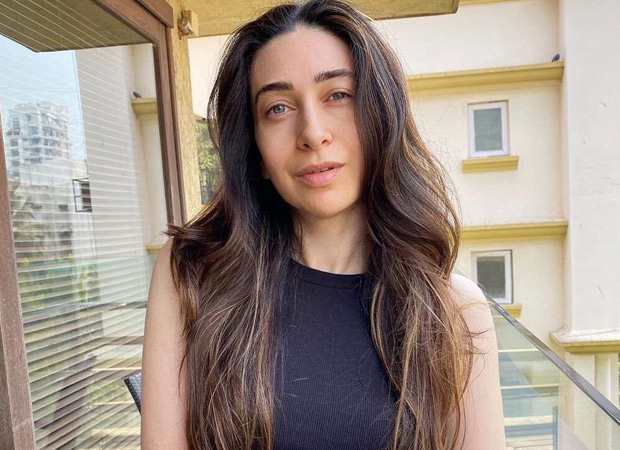 On Monday, the actor took her Instagram account to share a throwback picture from the film Prem Qaidi. Karisma shared a stunning picture of her from from the film where the 17-year-old was in a black swimsuit. She wrote, “"MOOD #30yearsofpremqaidi #confindenceofa17yearold #gratefuleveryday @sureshproductions.”

Karisma Kapoor went onto star in blockbusters including Suhaag, Andaz Apna Apna, Raja Hindustani, and Dil To Pagal Hai, Zubeida that made her achieve a lot of stardom and few national awards.