Kareena Kapoor Khan often shares glimpses from her daily life on social media. From her workouts to chilling with friends to spending time with her family, Kareena knows how to keep her followers engaged with her posts. 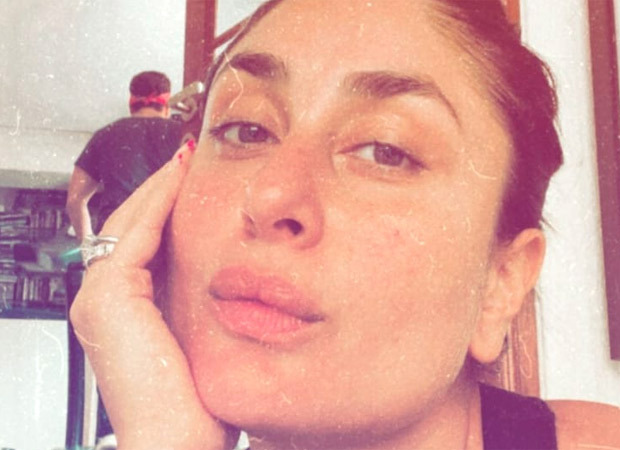 On Saturday morning, Kareena took to her social media handle to share a no-makeup selfie. In the picture shared on her Instagram stories, Bebo can be seen doing her trademark pout for the selfies. She also managed to sneak her husband Saif Ali Khan into the frame who seems to be unaware of the picture being clicked. Saif is working out n a treadmill in the background of Kareena's selfie.

Sharing the picture, Kareena wrote, "Pouting while he works out". 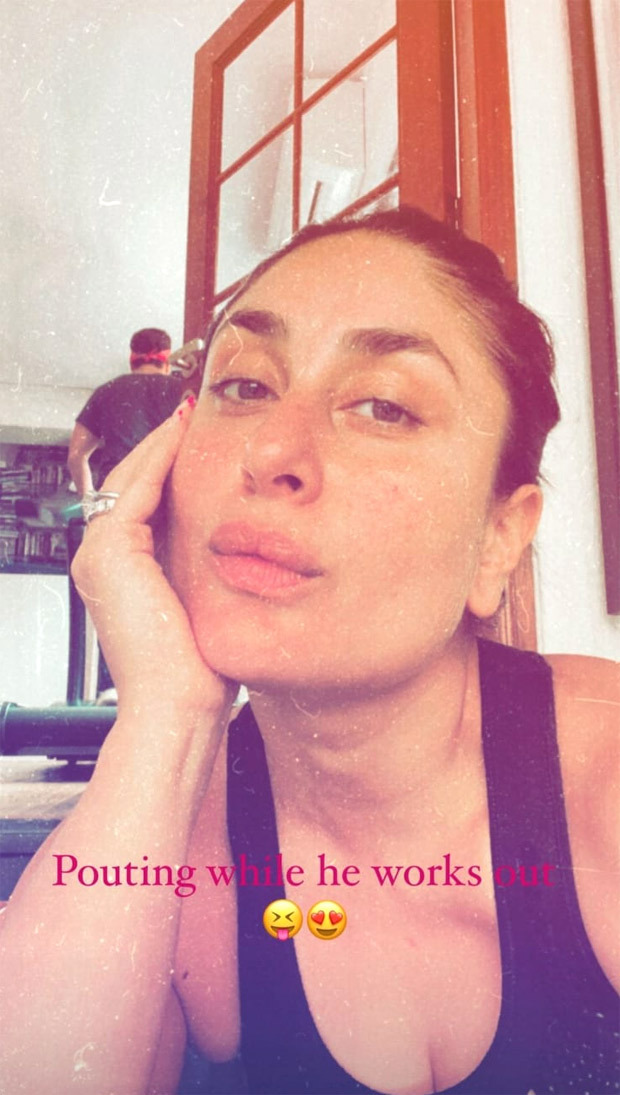 Meanwhile, Kareena Kapoor Khan who became a mother for the second time earlier this year released a pregnancy book a few weeks back. In the book, Kareena has shared her experience during both her pregnancy. She first became a mother to Taimur Ali Khan in 2016 and gave birth to her second son Jeh Ali Khan in February this year.