In August, Bollywood's power couple Kareena Kapoor Khan and Saif Ali Khan announced that they are expecting their second child together. The couple first became parents in 2016 to Taimur Ali Khan, who is probably even more popular than his parents today. 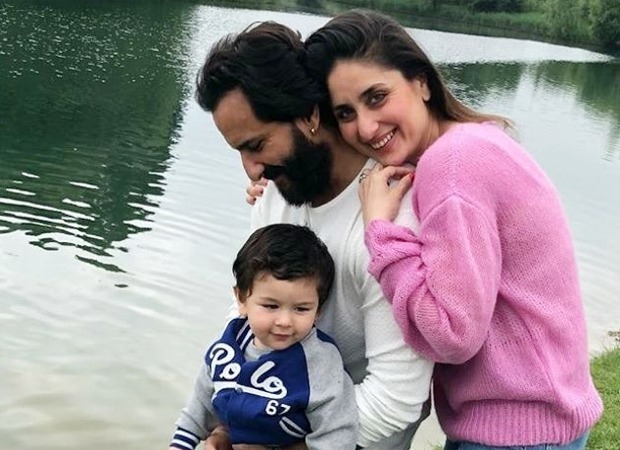 In a recent interview with an entertainment channel Kareena revealed Saif's reaction to the pregnancy. She said that there was no filmy reaction from her family as Saif is always 'normal and relaxed'. Bebo further said that Saif was happy to hear it and that the couple had not planned it but they are really enjoying it together.

Saif Ali Khan who recently turned 50 will be becoming a father for the fourth time. He has two kids- Sara Ali Khan and Ibrahim Ali Khan with former wife and actress Amrita Singh.

Meanwhile, Kareena Kapoor recently wrapped the shoot of her upcoming film Laal Singh Chaddha with Aamir Khan. The film which was supposed to release on Christmas this year has been postponed to Christmas 2021 owing to the delay caused by the pandemic The film is a remake of the Hollywood classic Forrest Gump starring Tom Hanks.