Imtiaz Ali's Jab We Met is an iconic and very memorable film. Starring Kareena Kapoor Khan and Shahid Kapoor in the lead, the film was well appreciated and is still loved even after 13 years of its release. Kareena Kapoor's character Geet has a different fan base itself. Recently, content creator Kusha Kapila reimagined Geet as a South Delhi girl. 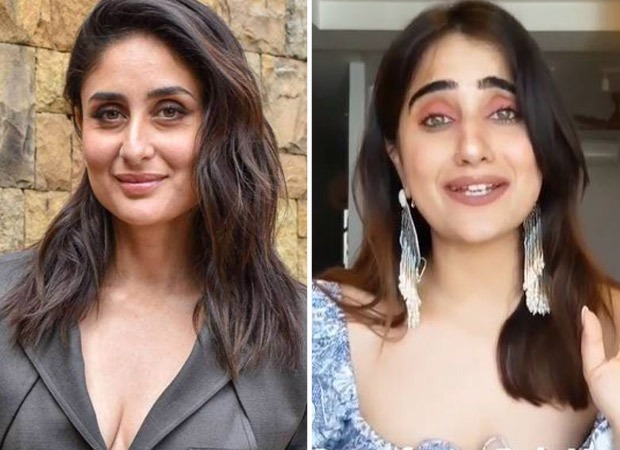