Television actress Jasmin Bhasin always wows us. She is not only appreciated for her acting skills but also for her fashion statements. 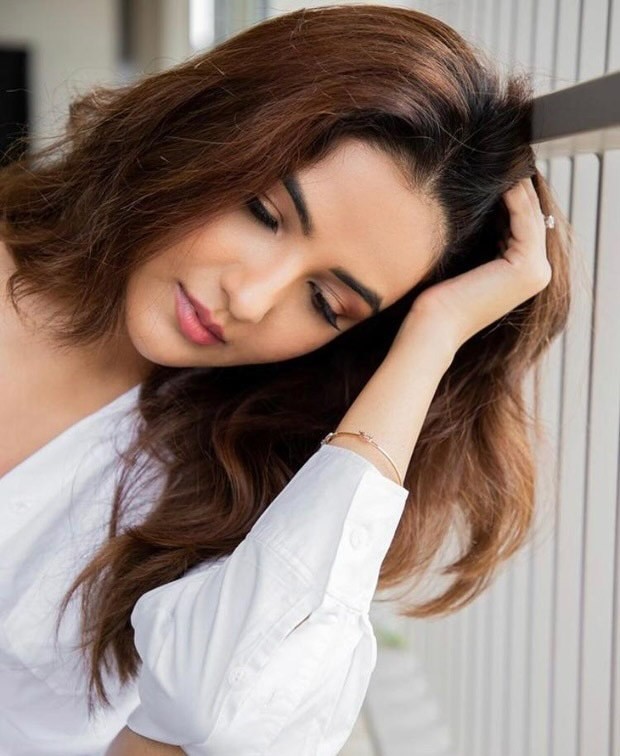 Recently, Jasmin Bhasin posted some gorgeous pictures of herself on her Instagram. She was wearing a white oversized shirt. She styled it into a one-sided off-shoulder shirt which made it look cozy and casual.

She wore a golden bracelet and kept her hair loose. She topped it up with minimal makeup look and gave amazing poses. She captioned this post saying “Eyes for you”. 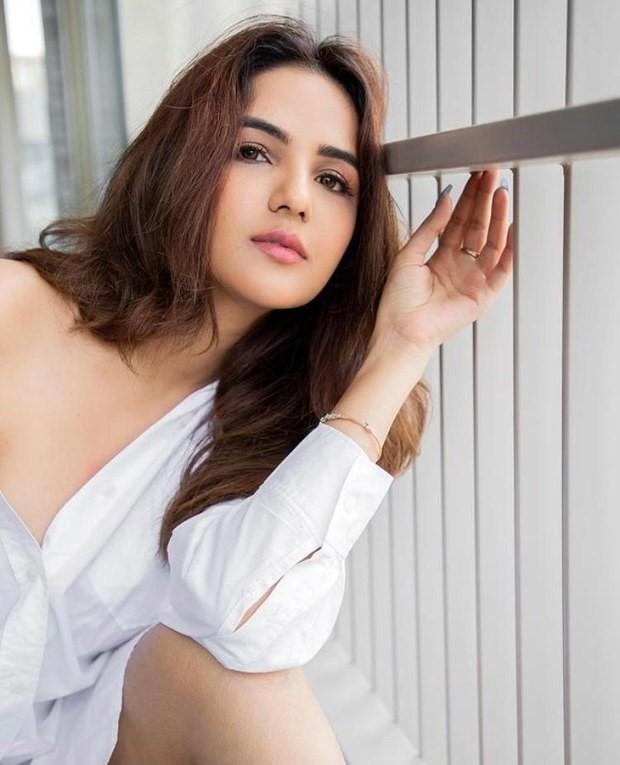 On the work front, the actress recently appeared in the music video ‘2Phone’ which was released today on July 29, alongside beau Aly Goni.