Janhvi Kapoor often updates her followers on Instagram on both professional and personal updates. Anyone can tell by just one glance at Janhvi's Instagram account that she enjoys travelling. The actress just shared a few photos from her trip to Amsterdam, and they have us itching to pack our bags and head out on a vacation. 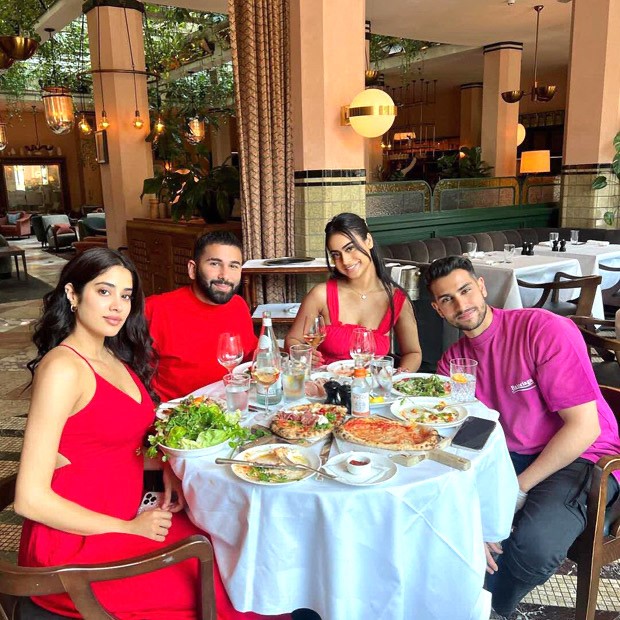 In the first picture, Janhvi Kapoor can be exuding radiance and glowing appearance as she poses for a picture wearing denim dungarees and a green crochet crop top. The actress was spotted pairing the ensemble with a sleek, middle-parted hairstyle and a fresh, natural eye makeup look. The actress maintained her cheery smile throughout and finished it with nude lips. With golden hoop earrings, the actress enhanced the appearance. Then comes a picture of the beautiful sunset.

Following that, Janhvi shared images of stunning lakes, vivid skies, and flowers along with a few photos with her friends. Then a photo appears showing Janhvi twinned with Kajol and Ajay Devgn’s, daughter Nysa Devgn, as they posed in a restaurant with two other pals. 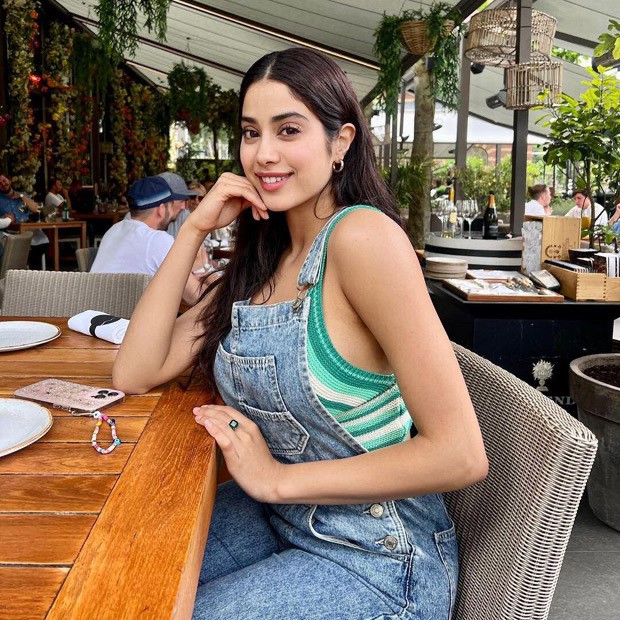 Meanwhile, on the work front, Janhvi Kapoor will next star in Good Luck Jerry releasing on July 29 on Disney+ Hotstar. Janhvi has Bawaal alongside Varun Dhawan. She also has Mr And Mrs Mahi along with Rajkummar Rao, Mili opposite Sunny Kaushal, which is a remake of the Malayalam film, Helen.