Jacqueline Fernandez seems to be on a success spree with two of her projects fairing really well. The actress was first seen in a music video of 'Paani Paani' and now her latest film Bhoot Police has been smeared with abundant love. 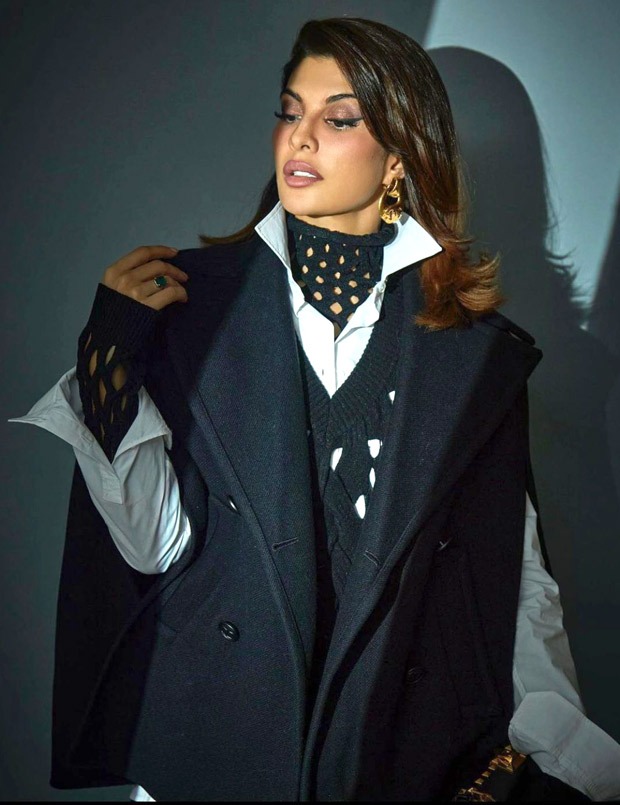 Taking to her social media, she shared, "Thanks for the love on #bhootpolice ❤️❤️ we are all so grateful!!" 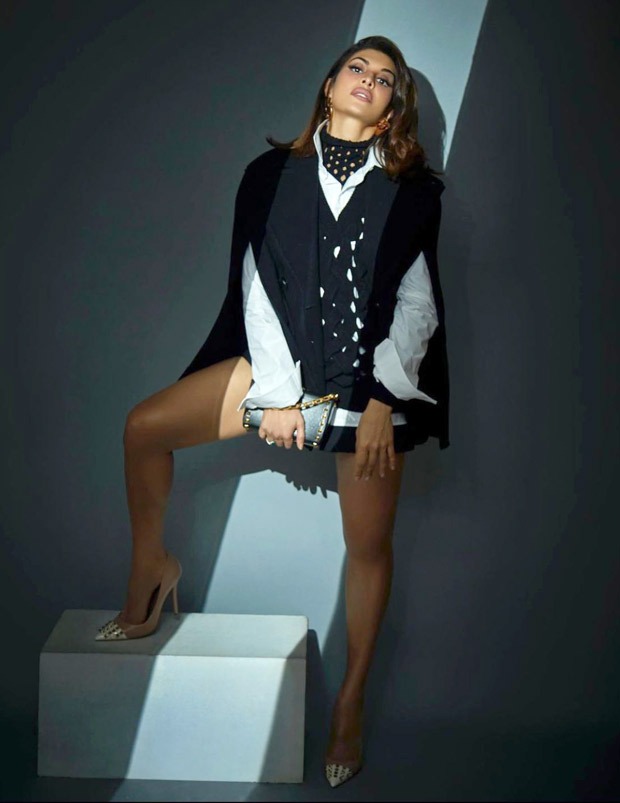 She is seen dressed in a gorgeous black and white. She was wearing an oversized blazer dress with gold studs and a white shirt peeking through. She pairs it with nude pointy pumps. Her makeup is bronzed with a soft shimmer, lined eyes and soft waves.

The film is receiving all the love and appreciation from audiences and critics alike making it a super duper hit. Jacqueline Fernandez also shared BTS moments from the shooting schedule that happened in Dalhousie in two parts on her social media recently.

Jacqueline Fernandez has impressed her fans and audiences yet again with Bhoot Police and ahead of her lies a list of big-budget films. From Ram Setu, Bachchan Pandey, Kick 2 to Cirkus – the actress is on a roll.