Singer Jaan Kumar Sanu became the latest contestant to get evicted from the Bigg Boss 14 house. After getting out of the house, Jaan spoke about his relationship with his father singer Kumar Sanu and the comment on his upbringing. 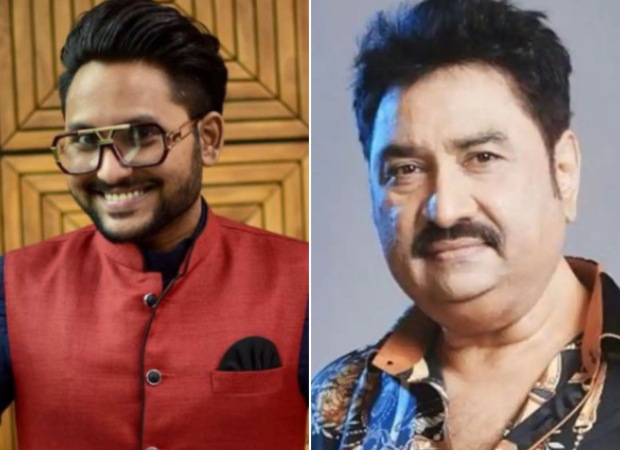 In an interview with a leading daily, Jaan said that they are three brothers and have been single handedly raised by their mother, Rita Bhattacharya. Talking about his father, he said that he has never been a part of their life and never supported or promoted him as a singer. He further said that there are several people from the industry who have had a divorce or remarried and may not talk to their ex-wife but do support their children. However, he said that in his case his father refused to keep in touch with him and his brothers.

While Jaan was in the house, he was criticized for his statement on the Marathi language and was later made to apologize about the same. At the time, Kumar Sanu had uploaded a video talking about the incident and had questioned his son's upbringing. Kumar Sanu also said that he has not been living with his son for 27 years and questioned his upbringing by his mother.

Jaan said that he is not answerable to anyone and that it is not right for a father to continue having resentment towards his children for such a long time. The young singer further said that this is also one of the reasons that he finds it silly when people call him a product of nepotism. He said that he has created his own path and will continue to do so in the future.