Acting is a profession that allows the person to explore themselves and that’s the reason actors keep looking for opportunities where they get to explore their talent to the fullest. One such actor is Ishita Ganguly who will be playing the role of Mansadevi in Sony Entertainment’s Vighnaharta Ganesh. Currently, in the track, the story of Savitri is going on how she saves her husband from Yamraj by completing fasts for her husband. 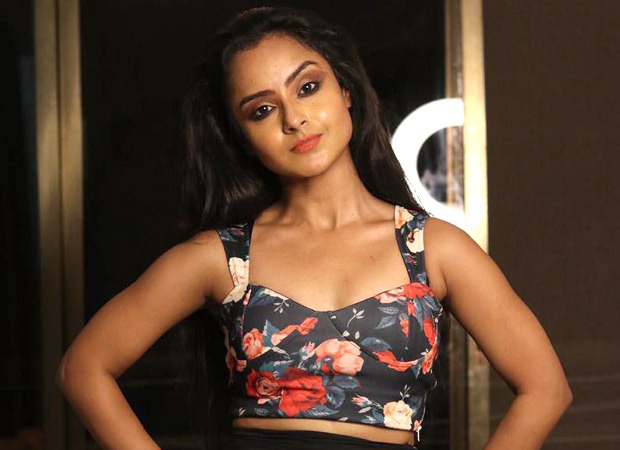 Ishita has created a niche for herself by portraying diverse characters in her career. The talented actress would be seen playing the crucial role of Mansadevi in the show Vighnaharta Ganesh. Mansadevi is the daughter of Lord Shiv but still is not treated like a Devi which disheartens her. Lord Shiv tells her to be treated like a Devi one needs to have followers. Post that her journey of becoming a Devi begins.

Ishita, who is delighted to make her appearance on the show as Mansadevi said, “I am really excited to be part of Vighnaharta Ganesh. I have done a detailed study for my character so that the audience can relate to it much more. As an actor, I always like to pick up roles which differ from my previous roles this was one of the reasons to pick up Mansadevi’ role.”