Television's most sought-after actress since the early 2000s, Juhi Parmar did some noteworthy work before becoming a mother & motherhood didn't stop her either as the actress went on to do some diverse roles in the last decade, with the mythological show Shani being one of her biggest hits. Even the pandemic didn't stop the actress as she currently plays a pivotal role as the protagonist in Hamarewali Good News. 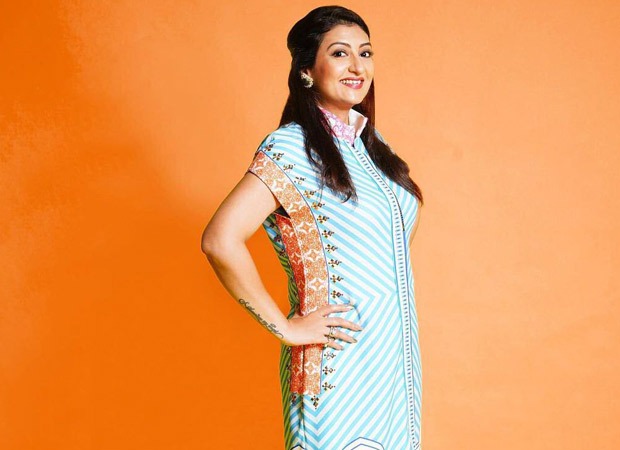 Juhi explored her love for writing through her blogs that soon garnered enough attention making her one of the top influencers for the brands across India. Through her blog, Juhi talks about parenting, shares fun moments of her daughter Samairra, some interesting recipes & also the desi nuskhas. Her blog has gained popularity over the last two years & Juhi would often experiment with the social media trends. But this time Juhi chose to do the difficult part, to speak the truth.

Juhi published an eye-opening video for influencers across the platform, especially mom bloggers. She wrote, "It's taken me time and a lot of thinking to put this up today. I too was on the bandwagon of wanting to pick up all the fabulous songs I was listening to on social media. In fact, I know I have made some mistakes too. But!!!! I started wondering what the lyrics are and once I read the lyrics I was shocked. I repeated the exercise with more songs and then spotted so many parents using these songs for themselves and on their children's videos as well. I just couldn't believe how most of us haven't been noticing. I know as a parent I'm extremely careful about what my daughter watches and reads and it's the same in terms of what she listens to. Hence I urge all of you to be careful, do your checks. I will keep sharing with you what I spot in my responsible parenting series and the rest shall be your call!"