Actor Chadwick Boseman is best known for his role as T’Challa/Black Panther in the Marvel Cinematic Universe. The actor had bulked up for the role. But, in the past few months, fans have been concerned about his drastic weight loss. While he is yet to reveal the reason behind his sudden physical transformation, reports suggest that it may be for another movie. 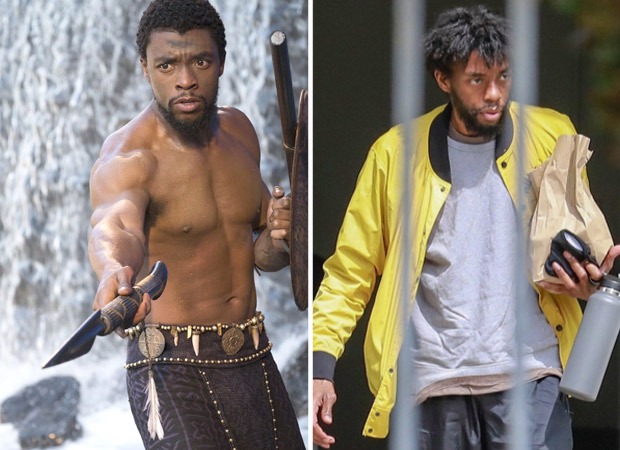 Looper revealed the actor was recently seen with martial arts staff and might be training for his next movie which is why the drastic weight loss. In paparazzi pictures, he looked walking with a stick in his hand and later on was training in martial arts. Another day, he was seen with this crew.

So, as it turns out, he might be training for his next project Yasuke in which will portray the role of African samurai. "Known as Yasuke, the man was a warrior who reached the rank of samurai under the rule of Oda Nobunaga - a powerful 16th Century Japanese feudal lord who was the first of the three unifiers of Japan," as per historian Lawrence Winkler (via BBC). The film is written by Doug Miro and Gregory Widen.

Chadwick Boseman is set to return in Black Panther sequel which will be directed by Ryan Coogler. But, the Marvel movie is set for May 2022 release.

Marvel's Hayley Atwell will be a destructive…

Ryan Reynolds says Deadpool 3 would be…