After becoming a household name with her spectacular performances over the years, actor Drashti Dhami makes a royally graceful entry into the ensemble cast of the monumental period drama The Empire, coming soon only on Disney+ Hotstar. Mounted on a mammoth scale, Indian audiences will see a show like The Empire in the digital realm for the first time. The stunning and immensely talented Drashti Dhami will be seen making her digital debut as she plays a warrior princess for the first time in her acting career. Created by National award-winning director Nikkhil Advani of Emmay Entertainment, The Empire traces the beginning of a dynasty. Mounted on a scale never seen on the digital realm before, the series promises a spectacular visual experience. 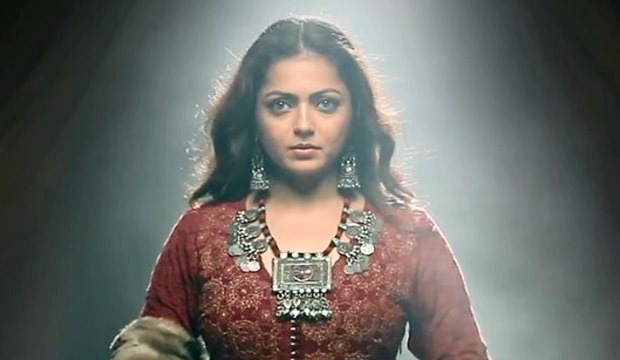 Talking about her look in her digital debut, actor Drashti Dhami said, “I have played a myriad of characters in my years in television but this is a first for me. My look in The Empire reflects royalty but also allows her to shapeshift into the warrior she can be. Every look test was a thrilling experience that helped me understand her even more.”

Co-directed by Mitakshara Kumar and produced by Monisha Advani and Madhu Bhojwani (Emmay Entertainment), The Empire promises a world-class viewing experience and will release soon only on Disney+ Hotstar.