Producer Dinesh Vijan of Maddock Films is currently riding high on the success of his recently released film Mimi starring Kriti Sanon. He has produced some of the most interesting films in the Hindi film industry in the recent past and has collaborated with multiple actors and directors over the years. Dinesh had a successful collaboration with director duo Raj and DK as well who together created Stree and Go Goa Gone. However, after Stree, Dinesh had a dispute with Raj and DK. In a recent interview with Bollywood Hungama, Dinesh Vijan opened up about his fallout with The Family Man creators. 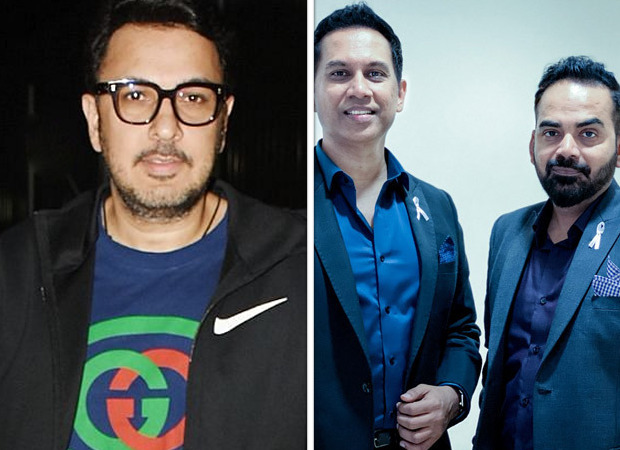 Talking about his equation with Raj and DK, Dinesh said, "What happens sometimes is that success causes more problems than failure and in failures, you huddle together and I think we were all very young and all very immature and finally we got together and solved it. Generally, you learn from it to not be in a similar situation and you just move on. Finally, we had a lovely conversation, it went all well and it is all good."

"When do misunderstandings happen? When two people don’t speak to each other and there are six people talking. When you have done a lot of work together and we have done four films together and I have a lot of regards and I love The Family Man. So finally sometimes, if you have seen from all these films where growing up two best friends not getting along or two people who got along not getting along, generally its people not communicating. So I have learned from that episode to communicate better, to put my point across," he added.

"The way I look at it is that 90 percent of the people I work with I get along. Why not 100! Why should you not improve yourself to have that communication, where it’s not about work or no work. COVID has taught us let’s just get along. So hopefully, I’ll be better and from 90 %, I’ll go to make all my directors happy. Sometimes, you have to also agree to disagree. I think that is the lesson," he concluded.