Bigg Boss 13 contestant Shehnaaz Gill may not have won the season, but she sure won millions of hearts with her presence on the show. Even after a year, she dominates a massive fan following on social media. While she has a large number of admirers there are also people who try to troll her and spread negativity about her on social media. In an exclusive chat with Bollywood Hungama, Shehnaaz Gill spoke about the recent acid attack threats and morphed videos of her being circulated on social media. 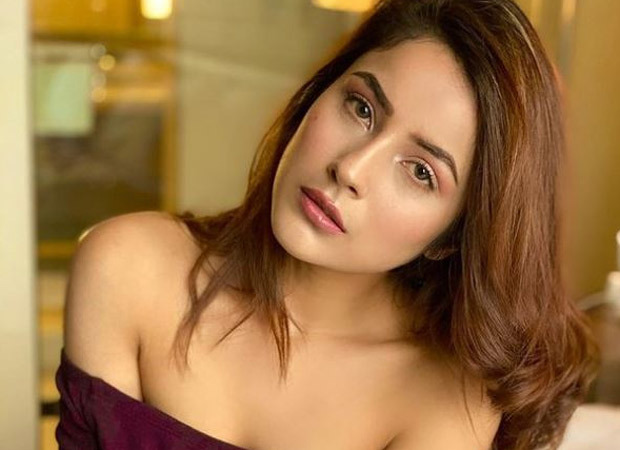 While talking to us, she answered a few questions from her fans. A fan asked whether she is scared by the recent acid attack threats and morphed videos of her on social media. Responding to it, Shehnaaz said, “No, I would like to say congratulations to those who are doing such things. Because I have nothing to lose here. In fact they are getting people to empathise with me and shower more love on me. I think people do not understand that when you spread negativity about a person, it turns out to be positive for the said person. Because that person gets sympathy. So, it's better not to do such things.”

Another fan asked her about how she controls her anger on coming across trolls on social media. Answering the same, Shehnaaz said, “It's a good thing that I faced a lot of negativity early on. Now, I do not care about what one is doing and saying. But I am relieved that there is positivity as well. Initially there was no positivity. Now, I have positivity and negativity which I choose not to see.On social media, my fans maintain positivity. When people tell me that there are negative things being said about me, I am like why should I bother. I have positivity as well. It's not necessary to look at that angle. I will just look at the positive angle. Because trollers will do what they have to, they try to put you down. They cannot take in your success. They don't know how much we have struggled. If trollers start to struggle so much, they will stay away from us and start focusing on themselves.”