Actor Shweta Tripathi has been in the industry for while. From her Disney days to movies, she has come a long way in her career. In movies and digital space, she has created a good name for herself. With Mirzapur series, garnered great response for her role. 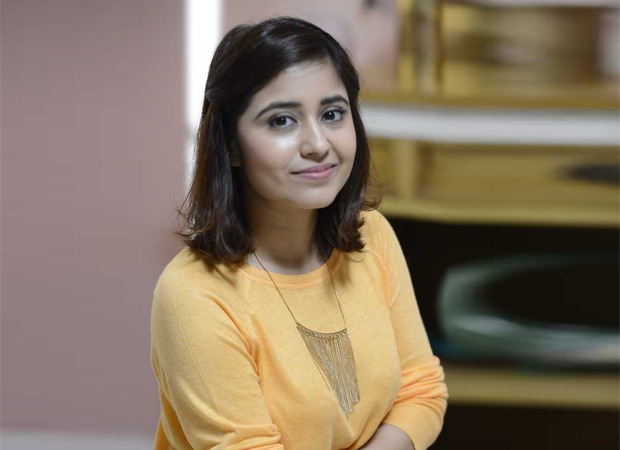 Recently, Shweta Tripathi sat down, virtually, with Bollywood Hungama to talk about her first times.

My First best friend
Anne in school and we are still in touch.

My First audition
It was for a film. My friend Aman Uppal had taken me for that. I had no clue what the script or character was but that was first time I understood what profiles meant. I did not know about it so I kept laughing. You see that in movies, clichés, that was me.

My First drink
As a family, we would do tequila shots.

My First thought this morning
Mirzapur.

My First job
I was a photo editor at Femina magazine, Times of India.

My First celebrity meeting was with
I don’t remember first one but I was a photographer eleven years back and I had gone to cover Filmfare. When I first saw Hrithik Roshan, I was like ‘Oo! Yeh itni khoobsurat cheez kaun hai? (Who is this beautiful thing?)’

First time I realized you wanted to be an actor was when
I think I was maybe three years old and I was on stage and happy. I knew I wanted to do this but how and when I did not know. This is what makes me really happy.

My First role model
First, I don’t know but while growing up I loved Shiamak Davar. I was very interested in dance, I still am. He had started this half feet will dance so I started his classes. I found that very inspiring.

First time I faced rejection
I think you faced since childhood with your parents about certain things and those are the things that make you stronger.

First time I cried during a film was
I am very emotional even if it’s an animation film like Casper. I am capable of crying in every film.

My First friend in Bollywood
One of my earlier friends and still the strongest one is Richa Chadha.