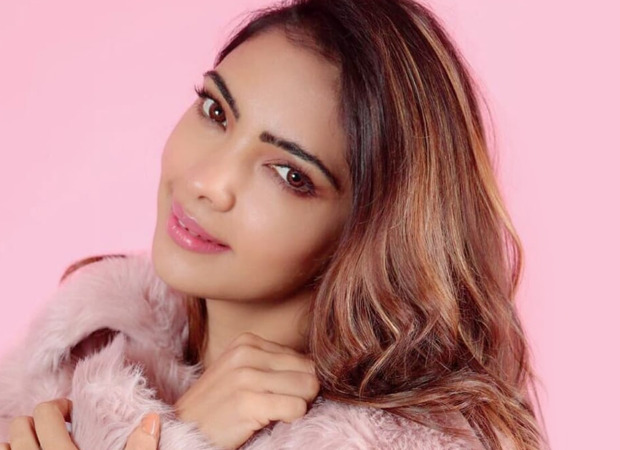 Elucidating a bit more on the same, Kumkum Bhagya actress Pooja Banerjee averred "I have personally seen that difference in me. I have done characters like Vishnakanya, a seductress, or Rhea Marwah who is interested in girls. I had never imagined that I’ll be able to do these characters when I started my career. I think there are a plethora of characters that women can pull off with elan in this current time and get recognition for the same as well"

When asked about what kind of genre or role is on her wishlist to which she says "I want to play a sportsperson or an officer, please spread the word as much as you can (laughs)" she signs off.

On the professional front, Pooja is currently seen playing Rhea Mehra in Zee TV's hit series Kumkum Bhagya. The actress has a history of working in hit shows in the past such as Kasautii Zindagii Kay, Swim Team, etc. The actress is now looking forward to doing some role that challenges her as an actor and gives her a different kind of adrenaline rush.