Parineeti Chopra is gearing up for not one but three releases this year. The actress' psychological murder mystery premiered on Netflix on February 26. Now, she has two releases in the month of March starting with Sandeep Aur Pinky Faraar followed by Saina Nehwal's biopic titled Saina, helmed by Amole Gupte. 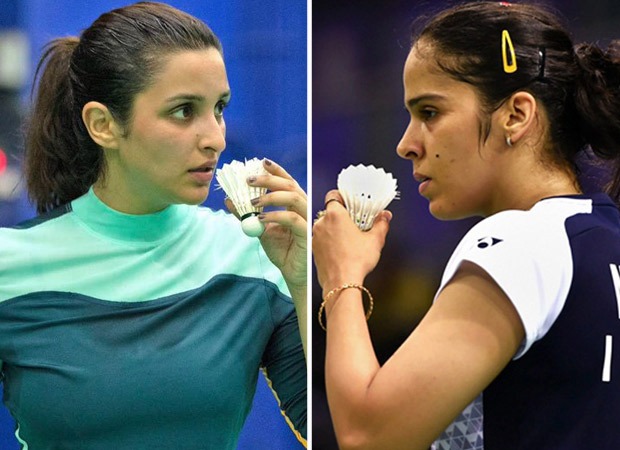 Answering some fan questions during a chat with Bollywood Hungama, Parineeti Chopra said, "That was the most immersive process I've ever been a part of. You can't make up anything since you are playing real characters, you have to do everything authentically. The way I hold a racket, the way I play a particular shot - I could play it in my style but that's not allowed because you have to play like the other entity. That is why I spent so much time with Saina herself, tried to emulate her, made videos of her. I used to watch her matches, read everything, watch her interviews. I used to see how she talks and I tried to emulate that in the film."

Speaking of the release of the film, she added, "Release [of the film], we don't know yet. I am sure we will announce it soon."

Though she did not confirm the date, reports state that Saina is set to release on March 26.