Last Updated 18.09.2021 | 10:53 PM IST
feedback language
follow us on
Bollywood Hungama » News » Bollywood Features News » EXCLUSIVE: “It is indeed a milestone for me to be the most tweeted Indian television actor”- says Karanvir Sharma as Shaurya aur Anokhi Ki Kahani comes to an end

Great things come to an end and so is the show of Star Plus's Shaurya aur Anokhi Ki Kahani which will be airing its final episode.  The show that had won millions of hearts and engaged people in front of the television box and on their mobile screens will make its final appearance today. 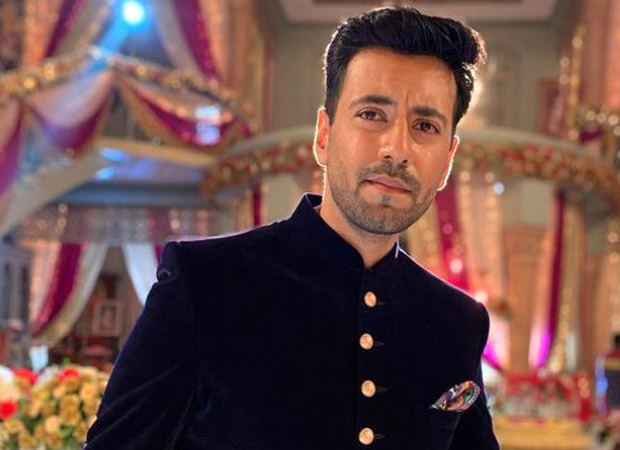 The makers of the show will be filled with emotions seeing them on screen, the fans have been sharing their love and gratitude on social media. Trending on twitter with 176k tweets as #seeyousoonsakk the show proved to be having immense popularity even when it's ending. Not only that Karanvir Sharma becomes the most tweeted Indian Television actor for his role Shaurya.

When spoken to Karanvir Sharma on this he said that, "I feel truly blessed to be a part of the show that has gained immense popularity. Shaurya will be a character that will be in my heart forever. It is indeed a milestone for me to be the most tweeted Indian television actor. I thank each and everyone for supporting me especially my fans who had made the show and character an immortal one."

Happy tears it will be for all the fans of the show watching their favourite stars for one last time.

ALSO READ: “I don’t believe in GOODBYES. I believe in SEE YOU SOON”, says Karanvir Sharma as Shaurya Aur Anokhi Ki Kahani is going off air