After a wait of two years, the makers of the popular Mirzapur series released its season 2 on October 23. The season was lauded by its fans and critics. Recently, in an exclusive chat with Bollywood Hungama actor Divyendu Sharma who plays the role of Munna in Mirzapur revealed why Chacha did not die in season 1 . 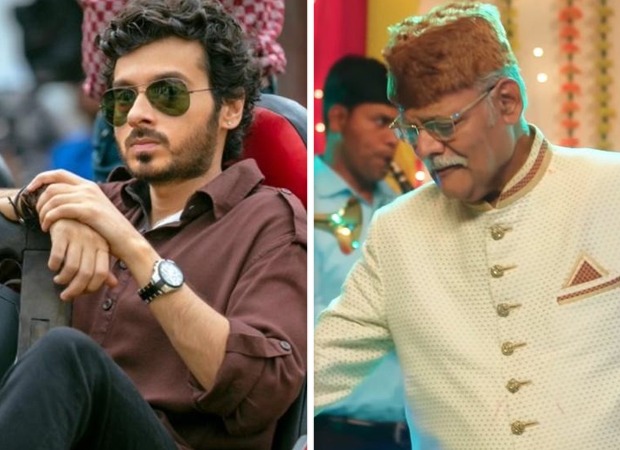 In season 2, Chacha in Mirzapur became extremely popular and his dialogues became meme material on social media. However, the makers had initially planned to kill off the character on the wedding night of season. Revealing the reason behind the change in plot, Divyendu said, "Chacha was going to die on the wedding night of season 1. Now, why didn't Chacha die? The sherwani worn by Chacha in this scene was his own. He said that he will not put blood stains on it. Hence, chacha survived. And he became this legendary chacha.”

“Come season 2, we were talking about plots as to who will give statement against Munna. You have a perfect contender. Chacha said, ‘Mujhe bola tha na, mai gavahi dunga’. Some things are just written by God and given to you in the form of a screenplay and the Gods of Mirzapur certainly have done that. This guy comes back for his revenge and ultimately you see whatever happens. It is so filmy and cinematic the whole story behind this," he added.

Directed by Gurmmeet Singh and Mihir Desai, the show is created by Puneet Krishna and produced by Ritesh Sidhwani & Farhan Akhtar under the banner of Excel Entertainment. The series also features Ali Fazal, Shweta Tripathi, Pankaj Tripathi , Harshita Gaur among others.

ALSO READ: “I want to explore because I think the more I do that the more I will grow as an artist, ” – Mirzapur actress Shweta Tripathi