After the stupendous success of Stree in 2018, producer Dinesh Vijan of Maddock Films has been looking forward to the next slate of his releases in 2019 with interesting stories. He was even looking forward to the sequel of Go Goa Gone as the producer was happy to collaborate with the cast again especially Saif Ali Khan. But, the dispute with writers and filmmakers of Raj Nidimoru and Krishna DK, the producer decided to part ways with them on the project. While there hasn't been a clear update on it, Dinesh Vijan has finally spoken about Go Goa Gone 2. 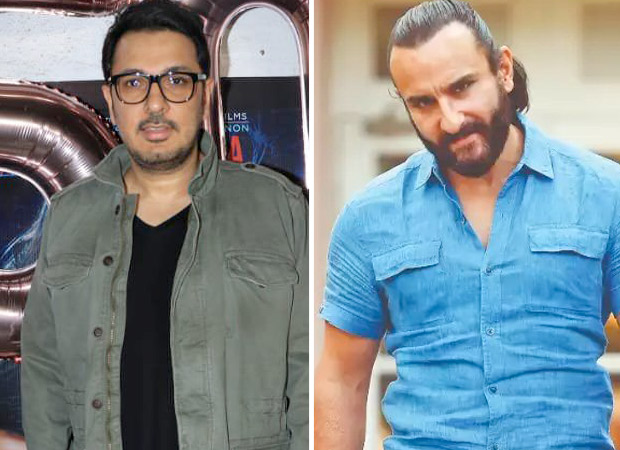 Speaking EXCLUSIVELY to Bollywood Hungama, Dinesh Vijan revealed that he has had word with Saif Ali Khan on the sequel. "I spoke to Saif. And we need to get a script in place. That is the most important thing. So when spoke, he said that let's find a great script out. And I think we are gonna get that started. And it has to be good on paper, right? There's no sense of doing a sequel if what we have on paper is not strong. So, I think the intent is to get that done. So there is no point on making a sequel until you are strong on paper. I think that's what Saif also believes and that's what I also believe. We have wanted to but we haven't done a film for a while. The intent is to, you know, put together a fantastic script and we'll get into it once Luka Chuppi releases," Dinesh said.