Gauahar Khan recently returned home after a brief stint in the Bigg Boss house as one of the three seniors. Ever since she returned there have been rumours of her marriage with Zaid Darbar doing the rounds. It was being said that she will be tying the knot on November 22. Zaid is a social media influencer and a choreographer and son of Bollywood composer Ismial Darbar. 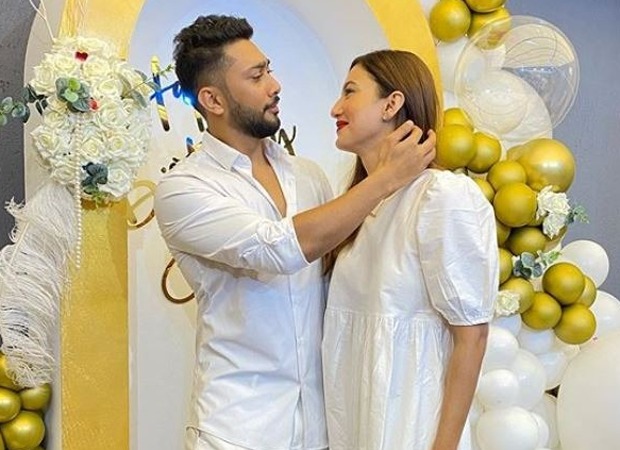 While in the Bigg Boss house this season, Gauahar was seen glowing and was displaying a carefree attitude. When asked whether Zaid is the reason for her glow, she said, “But I am always like this. I am always high on life. It has got to do nothing with one particular person or not. But yes I am in a very happy stage in my life. Alhamdulillah. I am in the best phase of my life. If that is the glow then it is the glow.”

Apparently, the rumours started doing the rounds after Gauahar uploaded a video where she and Zaid can be seen dancing to the song ‘Diamond da Challa’. At the end of the clip, Zaid goes on his knees and slips a ring on Gauahar's finger leaving fans confused. Gauahar had captioned the post: "Ye hai Gaane ka asar YA mann ki baat .... ??? Jaldi Batao .....#GaZa killing it ... #dropYourLove @zaid_darbar Ssshhhhhhhhhhh ... #diamonddachalla(sic)."

ALSO READ: Bigg Boss 14: Here’s what Jasmin Bhasin had to say about the seniors Hina Khan and Gauahar Khan