Actor Devadarshini essayed the role of the tough cop Umayal in the recently released pan-India web series The Family Man 2. In the series, her character joins Srikant Tiwari’s team to catch Raji and her team and stop them from their mission. Devadarshini has been receiving a lot of praise for her portrayal of Umayal. She recently spoke to Bollywood Hungama about her time shooting for the show and how she was initially told that it is just a five-day character. 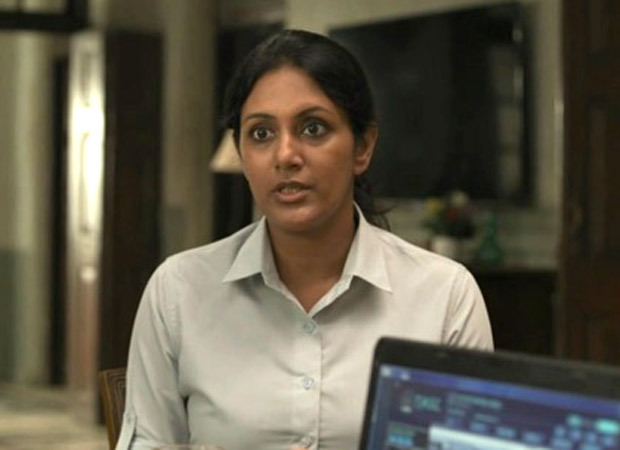 While auditioning for the role of Inspector Umayal, Devadarshini was told that it was a small character and required to investigate a missing man in the factory that Raji(Samantha Akkineni) worked followed by arresting Manoj Bajpayee and Sharib Hashmi’s characters. Talking about when she got to know how her character would have an extension, she said, “When they first asked me to audition, they told me that it is a five-day character. They said initially you interview her(Raji) then arrest these two officers, you put them in jail and the next day you get blasted by your senior and you let them off. That was what was initially told to me. After I auditioned, I met the writer Suman. When I met him, he told me about the extension of this character and I was completely thrilled. It had a lot of cute moments and it had some stunts. So the first thing he asked was are you comfortable with stunts. I was like okay, they told me the gist of it and there was no stunt there. Then he told me the extension of it and it was looking really good.”

The Family Man 2 created by Raj and DK was released earlier this month on Amazon Prime Video. Devadarshini plays a cop from Chennai who joins Manoj Bajpayee’s character Srikant Tiwari’s team to nab Raji and her team to stop them from their mission which involved murdering the Prime Minister of India.

ALSO READ: EXCLUSIVE: From playing Samantha Akkineni’s sister-in-law to bashing each other in The Family Man 2, Devadarshini aka Umayal talks about working with Samantha