Eijaz Khan became the latest contestant to get evicted from the Bigg Boss 14 house. No one except Khan was evicted from the house. He voluntarily chose to exit the show owing to his prior work commitments. 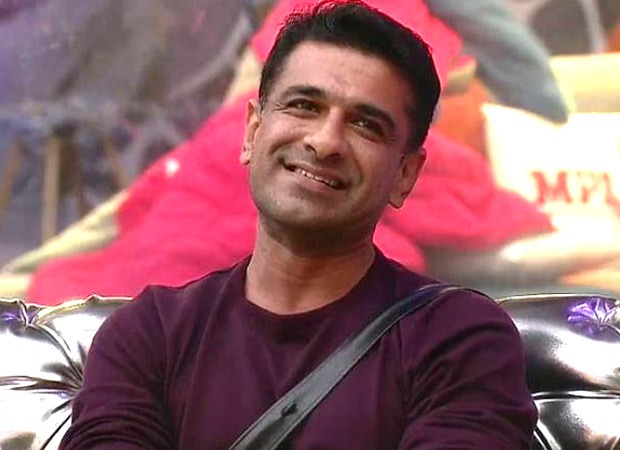 Eijaz Khan had signed a film that was supposed to go on floors last year. However, the film got postponed due to the pandemic. Now, a picture of Eijaz Khan shooting for the film has gone viral on social media. In the said picture, he is seen wearing a white kurta pajama.

After Eijaz Khan walked out of the show, he got replaced by actress Devoleena Bhattacharjee who was a part of the previous season as well.

During his eviction, Bigg Boss had announced, “Eijaz was the first person to enter the house this season and has spent 106 days in the house. But now he has to leave the show in the midway.” The season was initially supposed to end on January 16, 2021. But the season got an extension.

ALSO READ: Eijaz Khan and Rahul Vaidya clear the misunderstanding between them on Bigg Boss 14