Well we all have got a sneak peek into the struggles of Sanjay Dutt in the Rajkumar Hirani film Sanju starring Ranbir Kapoor. One of it majorly revolved around the superstar’s battle against drugs. After he came out of jail two years ago, the actor has now resumed his work life and film commitments but besides that he has also extended his complete support to the Sri Ravi Shankar’s Drug Free India campaign along with many other celebrities like Varun Dhawan, Kapil Sharma, Ayushmann Khurrana amongst others. 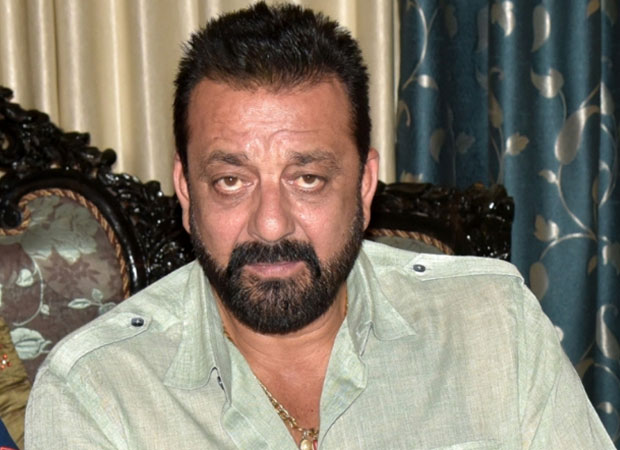 In a recent event where many Bollywood celebrities assembled together for the Drug Free India campaign initiative, Sanjay Dutt revealed that he had promised his father to help the youth whenever they faced these issues. The actor spoke about being a victim of drug abuse during the event wherein he recalled the time he realized that he needs help.

Sanjay mentioned that this was the time when his mother had passed away, and he asked the servant in his house to serve food. That’s when the servant told him that he hasn’t eaten in two days. The actor rushed to see himself in the mirror and was shocked to see his face and nose bleeding. He confessed that this was the time he understood that he needs help and confronted his father, superstar Sunil Dutt.

He called himself lucky for having a father like Sunil Dutt who was understanding and took him to the U.S for treatment. He confessed that in the first year, he did feel like having a smoke but he refused because by then, he had made a policy that neither would he do it nor will he let others do it. The crowd burst into claps at this confession made by Dutt.

On the work front, Sanjay Dutt will next be seen in Kalank which also brings him together with Madhuri Dixit after over two decades. The film also stars Alia Bhatt, Varun Dhawan, Aditya Roy Kapur and Sonakshi Sinha. Besides that, his other films include Torbaaz with Nargis Fakhri and the historic film Panipat featuring Arjun Kapoor and Kriti Sanon.

Also Read: Sanju Diaries: A SLAVE to drugs, Sanjay Dutt smuggled heroin in his shoes while leaving to meet his ailing mother in the US