The first season of ‘Bigg Boss OTT’ came to an end last weekend where Divya Agarwal emerged as the winner. Divya was famous for her fights with Shamita Shetty, Neha Bhasin and Pratik Sehajpal and could be often seen arguing with them. On few ‘Sunday Ka Vaar’ episodes, she was even bashed by host Karan Johar for her behaviour. 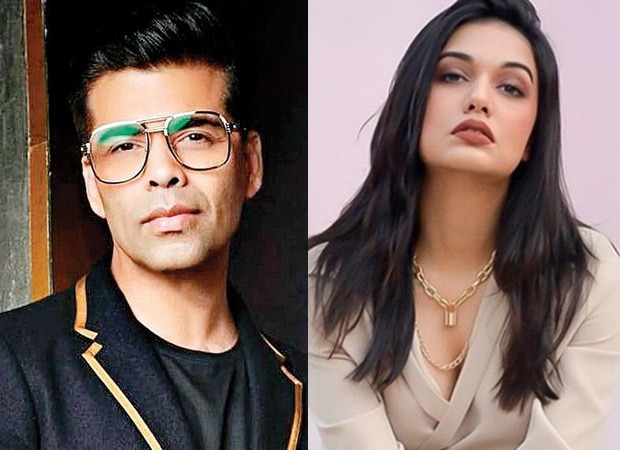 On the show, Divya often spoke about how she doesn’t care what Karan says. Post that, the filmmaker told her not to speak about her and the line between a contestant and host should be maintained.

Recently, in an interview with a tabloid, Divya was asked if she was worried about getting in the bad books of Karan and that it might affect her future projects with the filmmaker. Divya said that as an artist she is confident about her work that she will never starve to death. Moreover, she doesn’t need a Karan Johar film to showcase her talent.

She further added that she has nothing to do with how much her passion resonates with people, whether it is a hit or flop. She is doing what she wanted to. It doesn’t matter if it is a Karan Johar film or a regional film or a short film, she said. Public will criticise her if she gets a film by impressing someone where she can’t act, she added. She concluded by saying that Karan’s journey with some contestants had started a few years ago but hers has just started now. She also said that towards the end, he was even ‘fond’ of her.

While Divya emerged as the winner, Nishant Bhatt was the first runner up and Shamita Shetty was the second runner up. Pratik Sehajpal took the briefcase and got a direct entry on ‘Bigg Boss 15’ which will premiere on October 2 and will be hosted by Salman Khan.