Excitement and greetings are galore for Deepika Padukone, as the actress gets lauded, for her contribution to the cinema and for partaking in philanthropic efforts in the Variety International Women's Impact Report of 2021. The actress is also one of the only two Indians to have graced the list. 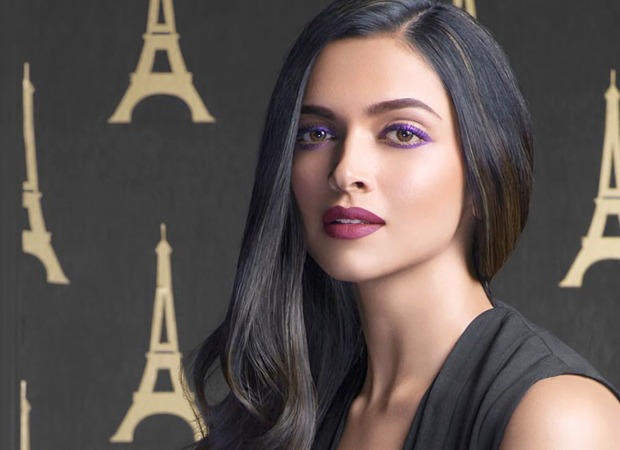 Deepika took to her social media to share the same news as she wrote, "Humbled & Honoured to be featured in Variety’s International Women’s Impact Report 2021!???????? @variety"

Over the years, Deepika has made her voice heard, which has created a global impact, be it with her movies choices or her foundation 'Live Laugh Love', via which she began the dialogue around mental health back in 2015. The actress has been acknowledged for her work in movies like Padmaavat and Chhapaak which brought in weaves of changes in the societal thinking.

Introducing the actress, Variety wrote, "Bollywood star Padukone produced and starred in Chhapaak, a social drama about the survivor of an acid attack that was released early last year. It was a changeup following from the 2018 period blockbuster Padmaavat, in which she plays Queen Padmavati.”

Talking to the publication about her journey, she said, “Fortunately, I’ve never had to make decisions based on the budget of a film or for various other reasons. It also depends on where I am emotionally in my life. A lot of my choices are dictated by that.”

The report honored 50 women across the globe for their impact on their respective fields. The recognition came in time to mark International Women’s Day which fell on March 08.

Also Read: From several shoots to goofing around with team, Deepika Padukone shares what a day in her life is like