Songs surely play an important role in celebrating the biggest days for us Indians. With India celebrating 72 years of being a Republic country, it is only fitting that we bring in this day with some of the best patriotic tracks of all time. Our country is known for some of the best numbers, here are the top 5 of them, according to me. 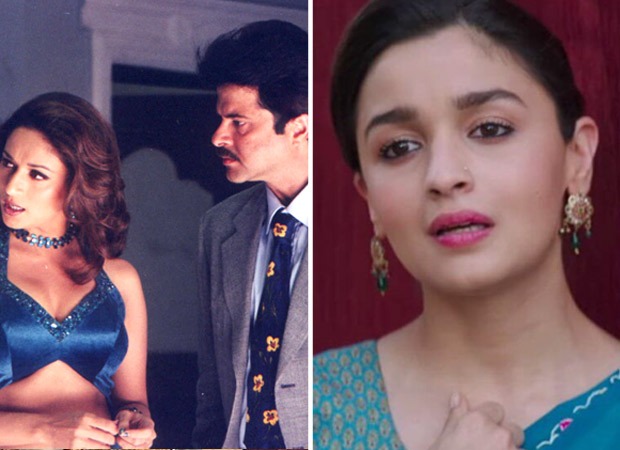 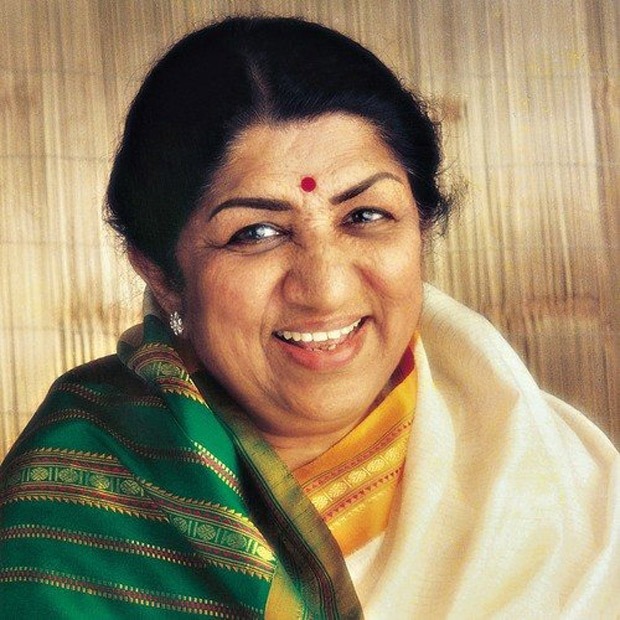 Lata Mangeshkar: Every Indian knows Lataji’s ‘Ae Mere Watan Ke Logon’. How many know this equally beautiful peerless paean to patriotism composed by the great and underrated Jaidev? ‘Jo Samar Mein Ho Gaye Amar’, written by Narendra Sharma, one of the most favourite poet-lyricists of Lataji, is a profoundly moving tribute to our soldiers who give up their lives to keep us safe. Narendra Sharma writes, “Laut kar na aayenge vijay dilane wale veer/Mere geet anjali mein unke liye nayan neer..”  Wah! Lataji sings the words with emotions that cannot be gauged in words. In my opinion, this is a superior patriotic number than the rightly celebrated ‘Ae Mere Watan Ke Logon’, Why? Because the words are sharper and more devastating. The tune to this non-film song is exceptionally elegant. And Lataji has seldom sounded better. 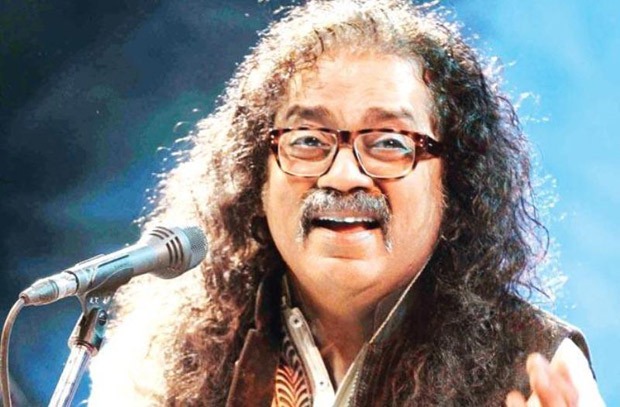 Hariharan: We celebrate A R Rahman’s ‘Vande Mataram’. But, the truth is, it would have been a far superior piece of art if Hariharan had sung it. Never mind. Rahman did a neglected patriotic song for Hariharan in Roja. Hariharan’s rendition of the lyrics is not overdone. There is no effort in this sober composition to impress us, no desperate attempt to win the Padma Shri by parading his patriotism. A true classic. 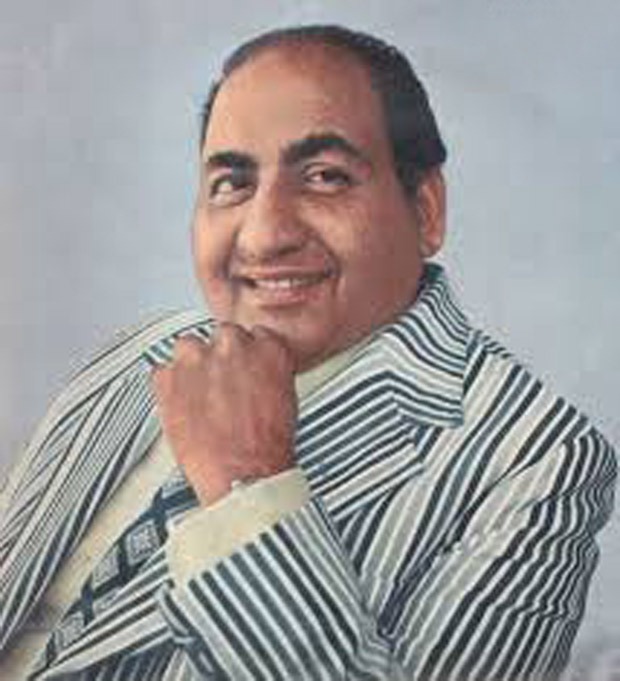 Mohd Rafi: The pinnacle of patriotic passion is projected in Rafi Saab’s Kar Chale Hum Fida Jaan-O-Tan Saathiyon in Chetan Anand’s Haqeeqat. Composer Madan Mohan and poet-lyricist Kaifi Azmi imbued that number with immortality. However, there is a hidden gem, a spark in the dark if you will, in a 1960s failed film where the same Rafi-Mohan Mohan-Kaifi Azmi team unfurled the feelings behind the flag. This somber number was created on the death of Pandit Jawaharwal Nehru. It is meant to be Nehruji’s voice addressing the nation after his death. It was composed for a film NAUNIHAL, produced and directed by Sawan Kumar Tak, about a child obsessed with Nehru Chacha who runs away from boarding school, finds his way to Delhi, only to reach on the day that the funeral procession is in progress. This song played in finale of film with shots of Pandit Nehru’s real funeral... permission for which could only be granted by Indira Gandhi, who insisted on hearing the song first. The great composer Madan Mohan accompanied the producer with the tape, played the song personally to her and she loved it. She also told the composer she loved his songs. 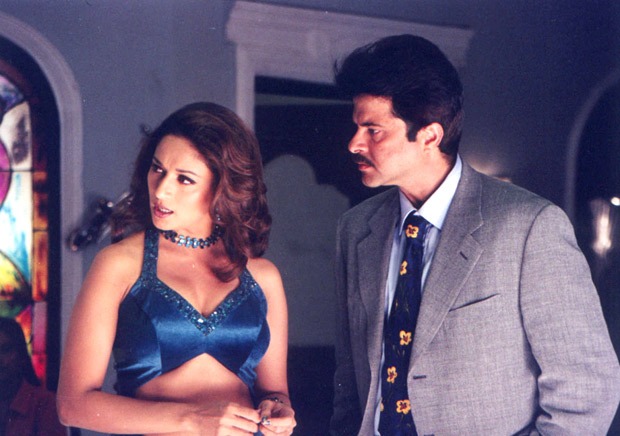 Lata Mangeshkar: This hugely underrated song from Rajkumar Santoshi’s Pukar pleading for world peace is a masterclass in mellow musicianship. Lataji’s most celebrated song with A R Rahman is ‘Jiya Jale’ from Dil Se when in fact it is this composition that melts your heart like ice cream in the sun. Not only is the number special in its evocative images of world peace, but it is also extra-special because producer Boney Kapoor cajoled Lataji to sing the song on screen. The children’s choir as her chorus is an extra bonus. To my mind, this is Rahman’s best Hindi composition to date. 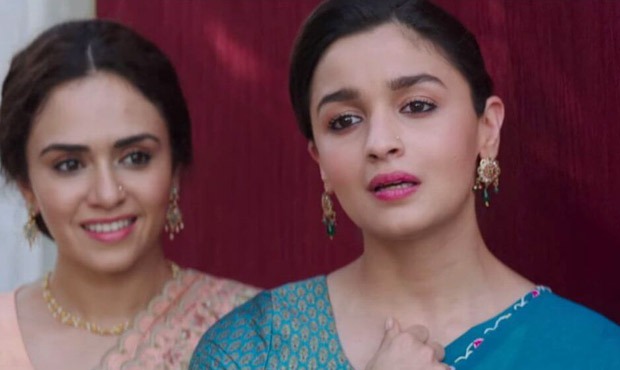 Arjit Singh: This Raazi number is the only patriotic number I’ve heard in any recent film, and hence included here strictly for the sake of contemporaneity. The lyrics by Gulzar Sahab are filled with emotions that get an ample voice in the rendition. Arjit’s version is more affluent in feelings. Alia Bhatt…ummm…more try-colour than tri-colour.

Also Read: 5 patriotic films that you need to watch this Republic Day