Camilla Cabello has always made headlines due to her music, honesty, fashion and her much talked about relationship with Canadian pop star Shawn Mendes. 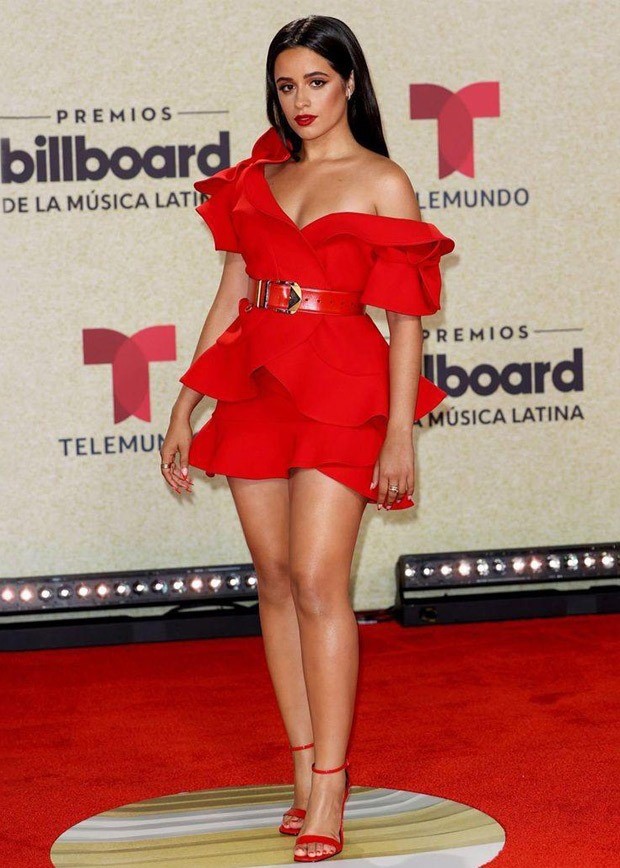 Camilla was one of the many guests that attended the Latin Billboard Music Awards. She wore an Ellie Saab creation. She wore a bold one shoulder dress with a fitted silhouette. The dress featured a ruffled hem and tight ruffles as sleeves. Her makeup was bold and dewy with highlighted streaks, smoking hot red lips with poker straight, middle parted hair. She completed the look with ankle strap, peep toe heels. 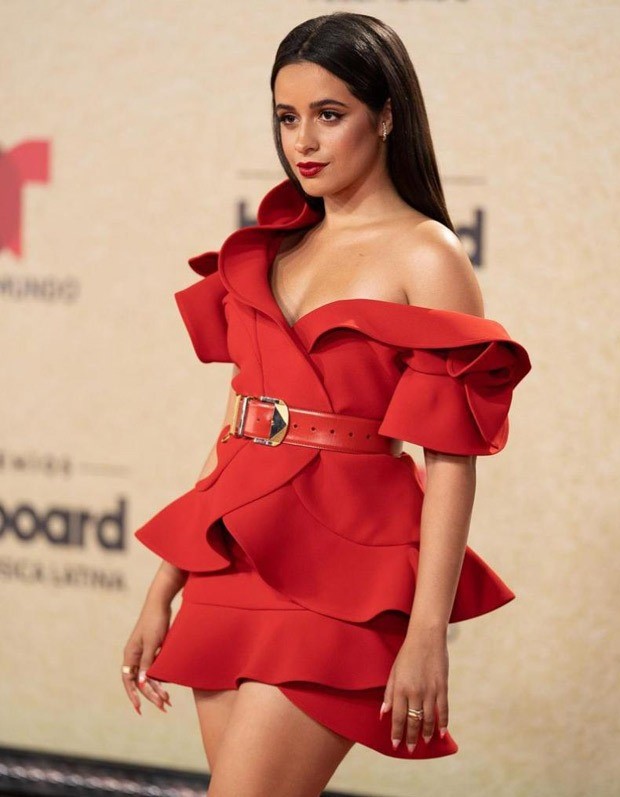 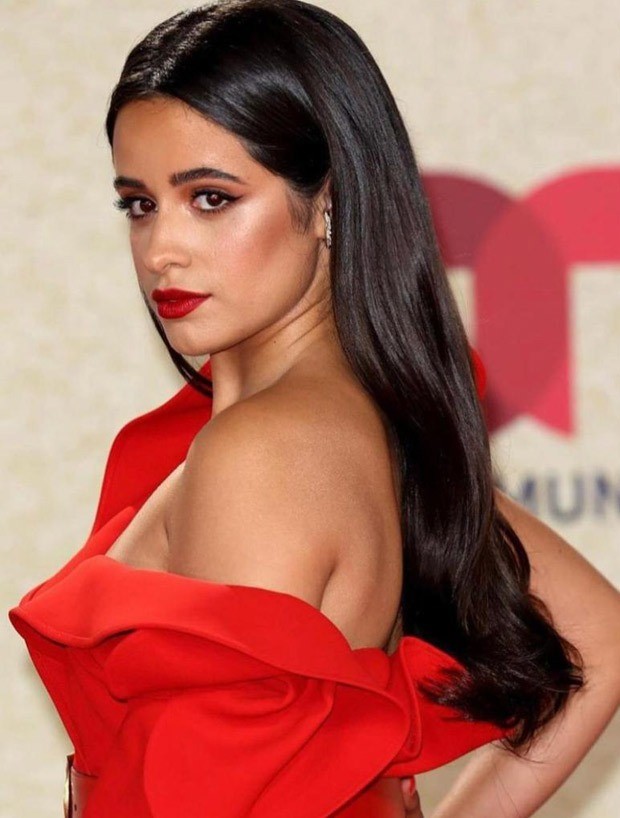 Camila will be performing during the show and she will likely be singing her hit single ‘Don’t Go Yet’. Make sure to tune in for the show on Hispanic entertainment cable channel Universo, The Latina event saw a star-studded evening with the likes of Karol G, Rosalía, Jhay Cortez, Anuel AA, J Balvin, Maluma, Ozuna and several others at the event, Maluma was again one of the top contenders at the event. 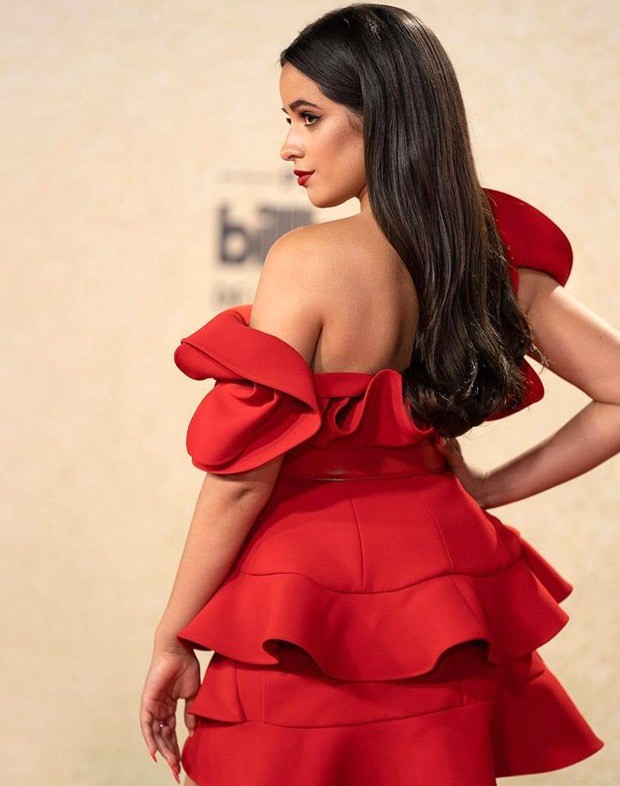 The 'Havana' singer has recruited more than 60 artists for an open letter to several entertainment companies calling on them to ask Congress to pass the climate action that President Biden called for in his Build Back Better agenda.The letter states the recent climate change impacts around the country, from California’s wildfires to the recent historic flooding in New York City due to Hurricane Ida.