The new era of music from global superstars BTS seems to more personal than ever! Ahead of the release of 'BE (Deluxe Edition)' album next month, they have already dropped the first concept picture. Earlier this week, BTS members RM, Jimin, and V began unveiling handwritten postcards followed by Jin and Jungkook who penned their thoughts and dedicated their letters to their fans (called ARMY). Now, Suga and J-Hope have also released their thoughts via the beautiful postcards. 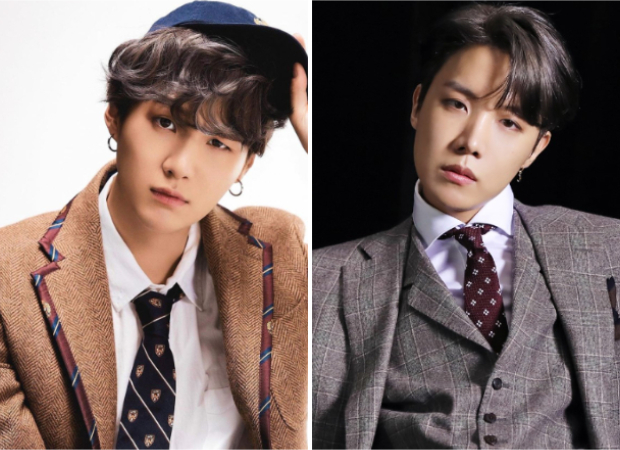 Suga revealed how during this quarantine period he learnt to play the guitar. "I’m into playing the guitar lately. All my worries go away when I’m playing the guitar! Dear ARMY, what does BTS mean to you?" he wrote on the Weverse platform.

J-Hope thanked the fans for always being their support system in every step of the way. "We could only come this far thanks to all of you! Thank you for always being by our side. And… We miss you so much!! Dear ARMY, what are the words that comfort you the most?" he wrote.

The way these postcards have been released, it takes us back to their album discussion video where they suggested subunits - one rapper - two vocalists, two vocalists, and two rappers.

ALSO READ: BTS members Jin and Jungkook unveil their postcard messages to ARMY as they gear up for ‘BE’ release