Friday's episode of Bigg Boss 14 began with Nishant trying to convince Nikki Tamboli to get out of the red zone. Nishant who was the captain also threatened to punish Nikki and lock her luggage if she did not step out. Rubina Dilaik was heard telling Nishant that she should punish Nikki for not stepping out despite several requests. 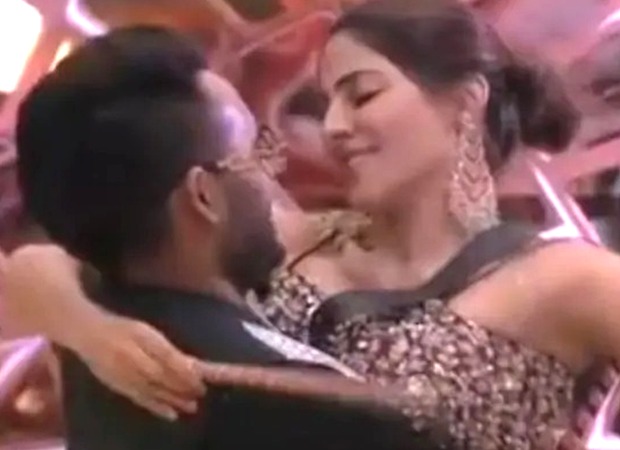 Meanwhile, when Nikki went up to apologize to Jaan, he told her that she should not talk to Rahul Vaidya as he had said cheap things about her. Nikki and Jaan's growing friendship has been making headlines recently. Jaan was later seen singing ‘Tu De De Mera Saath’ in the kitchen areas and she could be seen blushing.

Later in the evening, Bigg Boss announced a festive surprise. Nikki and Rubina were asked to compete for a garba challenge. During the performance, Nikki gave Jaan a peck on his cheek and he started blushing. When asked to judge the competition, Rahul named Nikki as the winner, while Nishant said Rubina. Jasmin, who had to make the deciding vote, chose Nikki.