The "Toofani Seniors" - Sidharth Shukla, Hina Khan, and Gauahar Khan, have left the Bigg Boss 14 house. While the former was asked to leave after he lost the task, the girls left as their stint in the reality show got over. While everyone was upset over their departure, it had a huge impact on Jasmin Bhasin, who called Gauahar Khan and Hina Khan as strong women. She also said that she has been influenced by a very few women, and the ex-contestants were on the list. 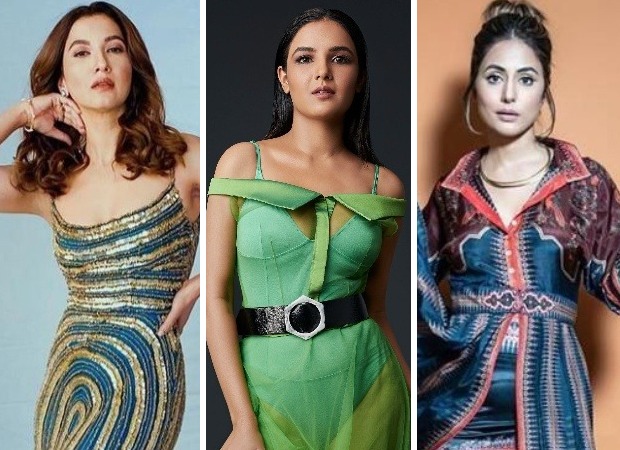 "I have been influenced by very few women in life. For that matter, I’m a big fan of my grandmother. The way I have looked upon her, jitna unhone mujhe influence kiya hai, for the first time in life I’ve been influenced. Inki tarha banna hai, strong, sahi ko lekar joh sahi hai woh manana padega!” she added.

Also Read: Bigg Boss 14: Rubina Dilaik is the highest paid contestant among the freshers while Sidharth Shukla was paid a whopping amount among the seniors