The song titled ‘Burj Khalifa’ from the upcoming film Laxmmi Bomb featuring Akshay Kumar and Kiara Advani was released a couple of days ago. The catchy number is being liked by the audience and many have been uploading videos of themselves dancing to the new song. Akshay and Kiara also asked people to participate in the #MyBurjKhalifaDanceChallenge on social media. Bigg Boss 13 runner up Asim Riaz is the latest one to take up the ongoing challenge. 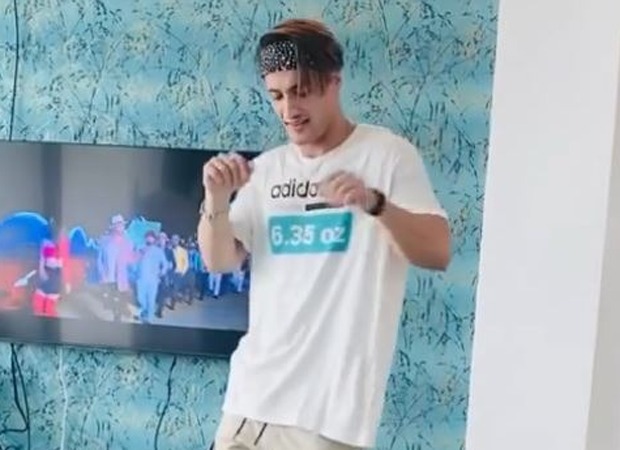 The young model took to his Instagram page and shared a video of himself grooving to the song. "Listening this song on repeat on my TV, and Look what, can't stop myself dancing on the beats, I am sure, you won't be able to stop yourself. Guys, This is my #MyBurjKhalifaDance Challenge . Where's your?" he wrote

Meanwhile, Akshay Kumar and Kiara Advani starrer Laxmmi Bomb is all set to release on Disney+ Hotstar on Diwali. The film direted by Raghava Lawrence is a remake of a Tamil film.