Last Updated 20.05.2022 | 9:39 AM IST
feedback language
follow us on
Bollywood Hungama » News » Bollywood Features News » Bigg Boss 13: Himanshi Khurana states that she will NOT be the wild card contestant; slams meme pages for highlighting her fight with Shehnaaz Gill

Bigg Boss 13 is turning out to be as controversial as its previous seasons. The viewers are enjoying all the drama happening in the house and the entertainment provided by the contestants. From the past few weeks, rumours had it that Shehnaaz’s enemy, Himanshi Khurana was all set to enter the house as a wild card contestant. 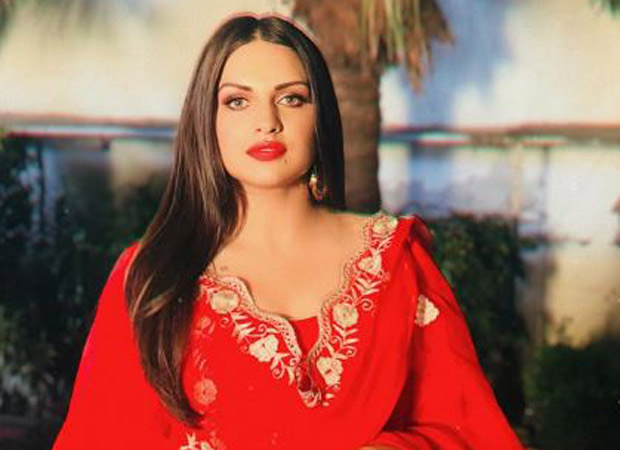 Bigg Boss 13: Himanshi Khurana states that she will NOT be the wild card contestant; slams meme pages for highlighting her fight with Shehnaaz Gill

Now, Himanshi Khurana took to her Instagram handle to clear the air around her entry into the Bigg Boss House. The Punjabi actress said that she is not going into the Bigg Boss house as a wild card contestant. In the elaborate statement she put out on Instagram, the actress said that she was approached by Bigg Boss to become a contestant on the show. However, she had denied the offer stating that their rules were against her values. Later, when they modified the rules, she said that Bigg Boss wanted her as a wild card contestant.  However, Himanshi had to let go of the offer as she had prior commitments.

She went on to slam all the mem pages that were highlighting her fight with Shahnaz Gill, who is currently a contestant on Bigg Boss. Himanshi mentioned that if she were to ever enter the Bigg Boss house it would never be because of the fight but as representative of Punjab and the Punjab film industry.

Meanwhile, on Monday’s episode, Abu Malik was eliminated from the show. He became the third contestant to leave the house after Dalljiet Kaur and Koena Mitra.