The iconic Jungle Cruise rides in Disney World’s present across the globe are famous and unique for they let visitors travel and live the ultimate fantasy aka the dream park on the water with thrilling and adventurous games, riddles, and puns. Introduced by Walt Disney himself, these evergreen rides are a once in a lifestyle experience. Travelling on a boat on the backwaters ignited magic which makes it closer to people's hearts. Trying to keep the same essence of this cruise, Disney is coming up with a Jungle Cruise movie that is all set to delight Indian audiences in theatres this September 24. 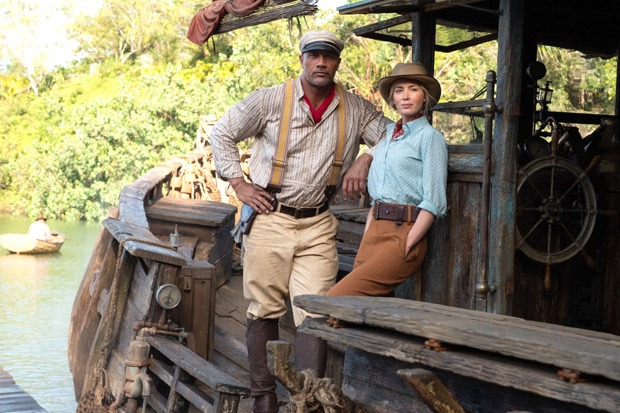 Talking about the movie and how it incorporates the traditional idea behind the sea sail, producer Beau Flynn said, “From the beginning, it was really important to us to incorporate as much of the Jungle Cruise and Disneyland mythology into this story. First and foremost are the puns. They are a critical part of the attraction and thanks to Disney’s Imagineers, there were thousands of puns, jokes, and facts that we cherry-picked our way through.” He added, “We’ve curated a wonderful mix of puns and jokes throughout the movie. I think that the fans of the ride will particularly appreciate it, but everyone loves a good pun!”

Explaining the key elements in the movie and what one should expect to see, director Jaume Collet-Serra said, “The big star of the actual Jungle Cruise ride is the backside of water. So we knew that we couldn’t make a movie or a jungle cruise without that being featured. Throughout the movie, we have little nuggets and Easter eggs that are from the ride. There are a lot of piranhas, which are highly featured in the ride, and fake snakes. Then there are the little things like having the gun and a holster near the wheel of the boat. That’s something that is in every boat in the Jungle Cruise ride. We’ve kept things like that.”

As the wait is about to get over, the two protagonists of the movie spoke about the main element of the movie, the boat aka La Quila. Dwayne Johnson said, “In essence, Frank’s boat, La Quila, is like the Millennium Falcon is to Han Solo. It's his baby. It may look dilapidated. It may look like a piece of junk, but it’s a beauty when it goes. It’s in itself its own character.” 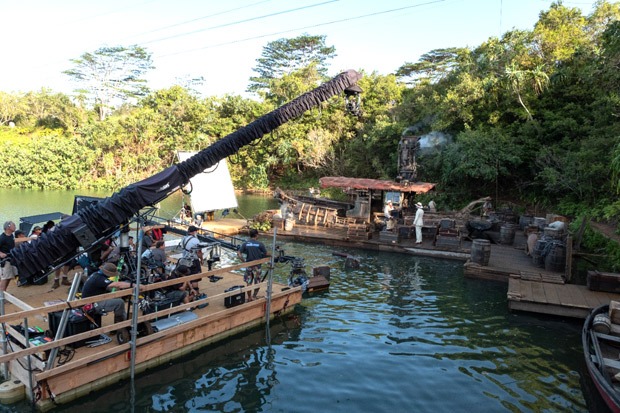 Adding to that, Emily Blunt said, “La Quila is Frank’s pride and joy. She represents Frank’s heart and soul, in many ways. There is something incredibly charming about this rickety old boat that’s going to hopefully carry them all through this adventure.” Continuing, she adds, “Working on La Quila was really enchanting. You always want to be on sets that transport you somewhere else. And she was a comfy boat. There were lots of little places you could sit or curl up.”

ALSO READ: “When I read this script, it just pierced my heart directly because it was so nostalgic” – Emily Blunt on Dwayne Johnson starrer Jungle Cruise