On May 9, social media was flooded with people sharing pictures with their mothers and showering love on them on the occasion of Mother's Day. However, actor Arjun Kapoor hated every bit of the day. He lost his mother Mona Kapoor in March of 2012, months before he made his Bollywood debut. 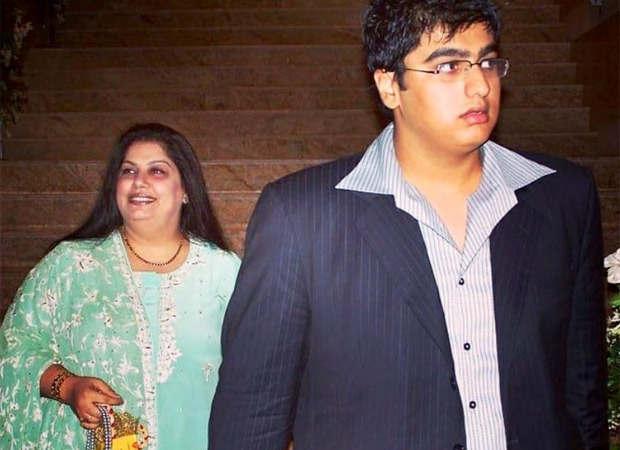 Late on Monday night, Arjun shared a picture with his mother and wrote how he still feels lost without her. "Yesterday was Mother’s Day I hated every bit of it.... Tomorrow is 9 years of me being an actor but I’m still lost without you Mom. Just like in this picture I hope ur smiling watching over me & u got my back…,” he wrote.

Arjun Kapoor had made his screen debut with the film Ishaqzaade alongside Parineeti Chopra. The film was released on May 11, 2012, exactly nine years ago.

Earlier in March this year, on his mother's ninth death anniversary, Arjun shared a gorgeous picture of Mona Kapoor and wrote, “It’s been 9 years, it’s not fair ya I miss u Maa come back na please... I miss u worrying about me, fusing over me, I miss seeing ur name calling on my phone, I miss coming home & seeing u... I miss ur laugh, I miss ur smell, I miss being called Arjun with ur voice echoing in my ear. I really miss you Mom. I hope ur ok wherever u are, I’m trying to be ok too, on most days I manage but I miss u... come back na…”

ALSO READ: “Pandemic has made us all step forward and help as many people as possible”, says Arjun Kapoor