Anushka Sharma is a power woman. She has impressed everyone as an actress; she donned the producer’s hat and produced stellar films and series including Bulbul and Pataal Lok. She gave birth to her first child with cricketer husband Virat Kohli in January this year and is currently in England with Virat for the England Tour of India. 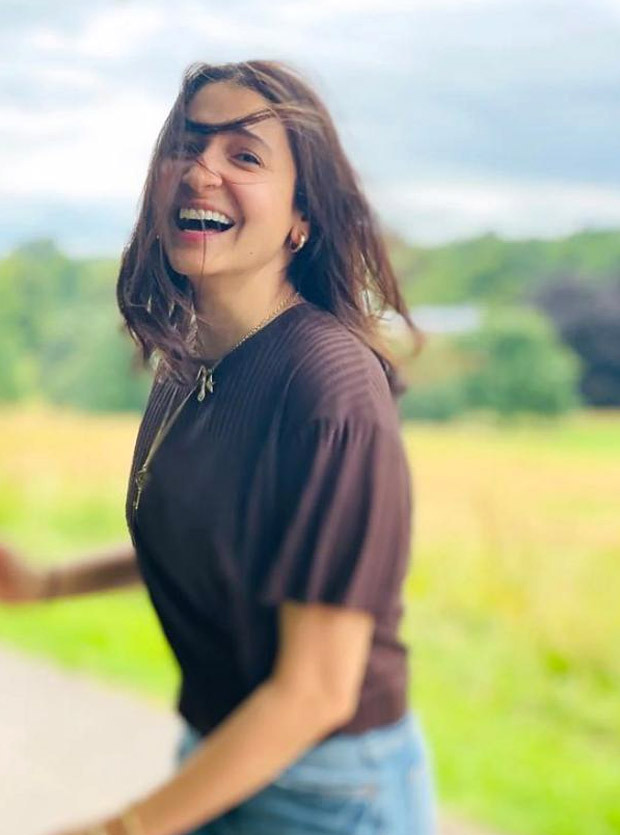 Anushka has been posting snaps with other cricketers and their families and is having a gala time in England. On Sunday, she posted radiant snaps of her dressed in basic attire. She was seen wearing a basic black tee with light washed wide leg denims with a knee rip. She completed the look with sneakers and stacked up gold chains. She pulled off a no-makeup look with natural hair, glowing skin and a bright smile. 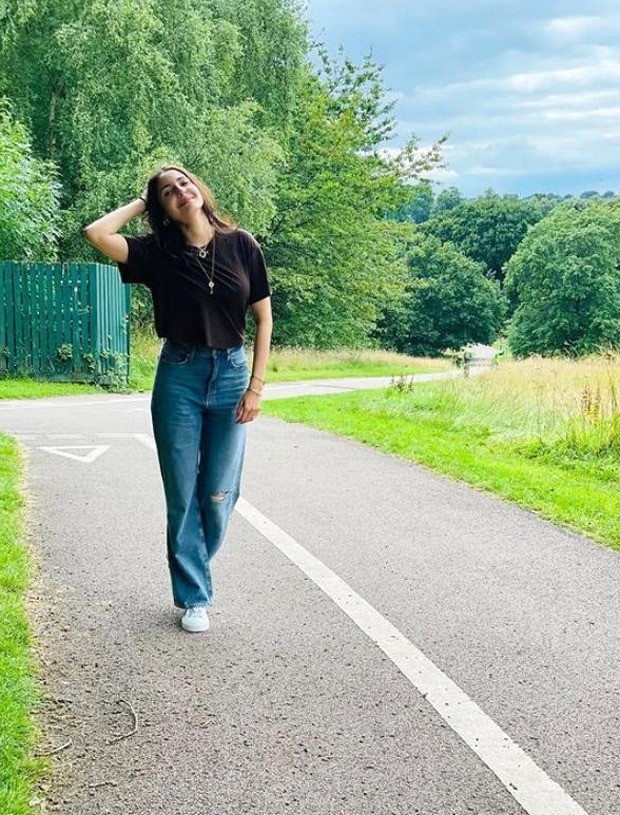 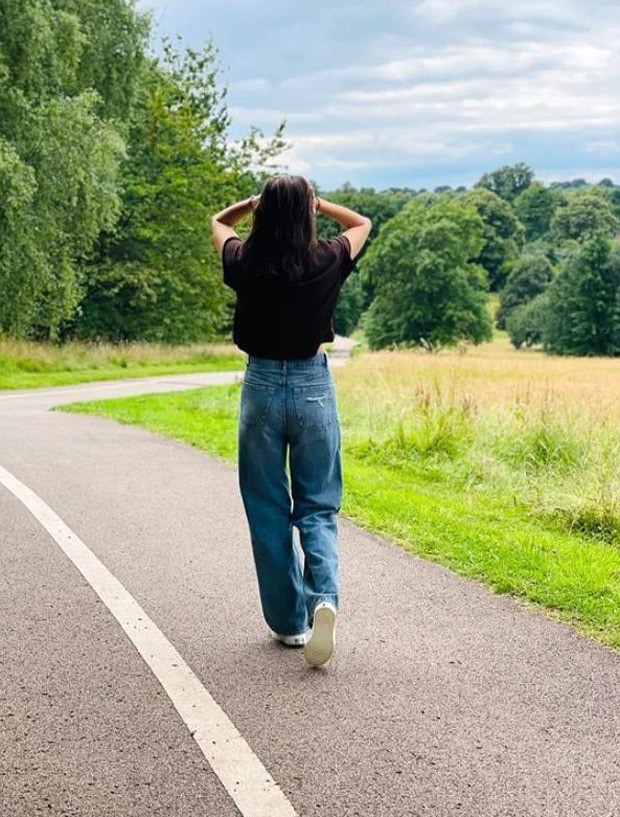 The comments saw some cute PDA between Sharma and Kohli. Kohli is seen asking her who clicked the pictures for her and Sharma adorably replies to him saying ‘a really good fan’ with reference to her previous post where she calls her husband her fan who she obliged with a picture!

Anushka was last seen in Aanand L. Rai's directorial Zero opposite Shah Rukh Khan. After which she has been producing some stellar movies and series that include the critically acclaimed Pataal Lok and Bulbul. She was also prepping for Indian cricketer Jhulan Goswami’s biopic before her pregnancy.

Also Read: Virat Kohli and Anushka Sharma pose for a joyful photo during a lunch date in London