Last Updated 18.09.2021 | 10:53 PM IST
feedback language
follow us on
Bollywood Hungama » News » Bollywood Features News » Anushka Sharma is having a hard time sleeping as she can’t get over from ‘Baspan Ka Pyaar’ fever

The 'Baspan Ka Pyaar' trend has become an internet sensation. From netizens to Bollywood celebrities, it has just got into everyone's nerves. The song is sung by a little boy from a remote village of Chhattisgarh and spreading like wildfire. Every person on the internet would relate to it that it has stuck into the mind like no other and actress Anushka Sharma would surely agree to it. 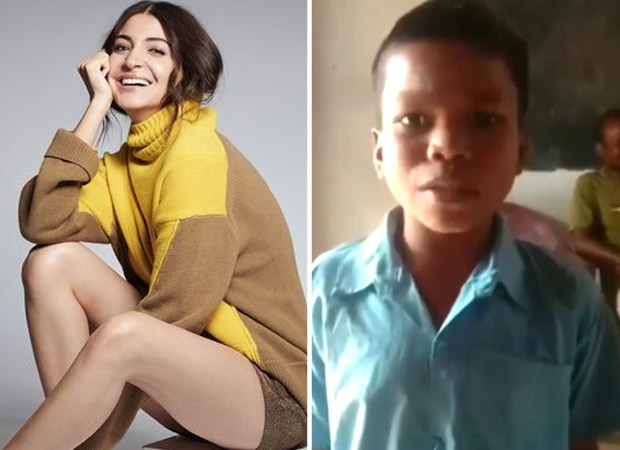 On Wednesday, Anushka Sharma took to her Instagram and shared a hilarious meme on her story. The meme shared by the actress had a person who can be seen lying awake at night because he cannot get the song out of his head. Looks like Anushka is also having a hard time getting a peaceful sleep due to the constant replay of the song in her mind. She shared the meme with a couple of laughing emojis. Well Sahdev Dirdo, the little boy behind the viral song is surely giving her sleepless nights. 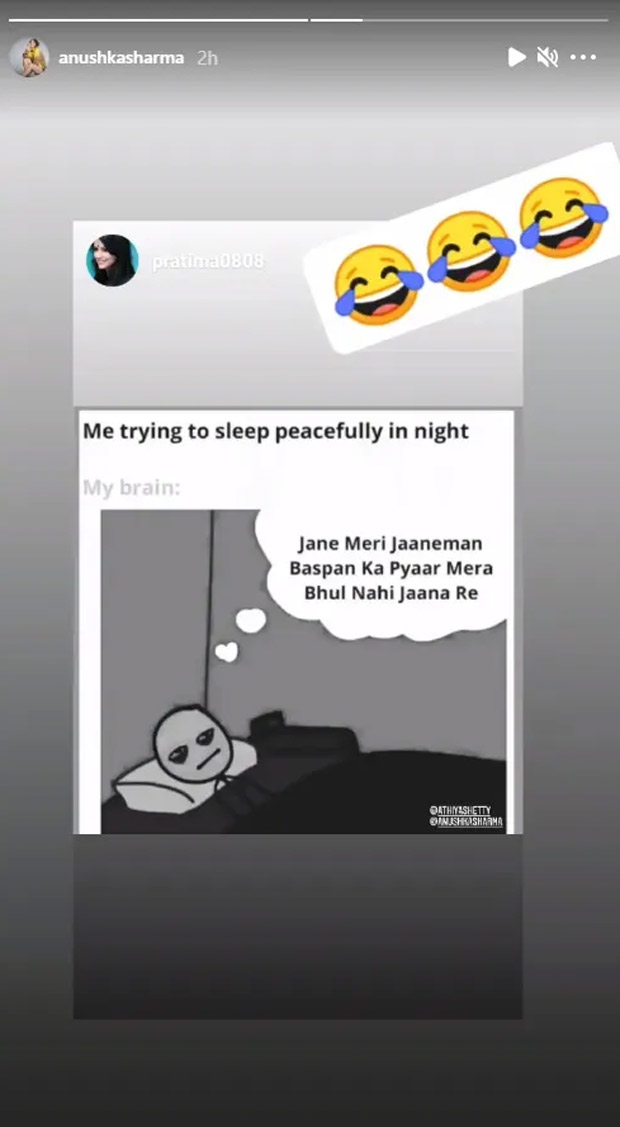 Not just Anushka, but many people from the industry have been vibing and grooving to this viral track. Recently the boy was also felicitated by the Chief Minister of Chhattisgarh, Bhupesh Baghel.