In a Father's Day special video, filmmaker Anurag Kashyap answered 'awkward questions' from his daughter Aaliyah Kashyap. He spoke about Aaliyah's boyfriend Shane Gregoire and also spoke about his views on premarital sex. 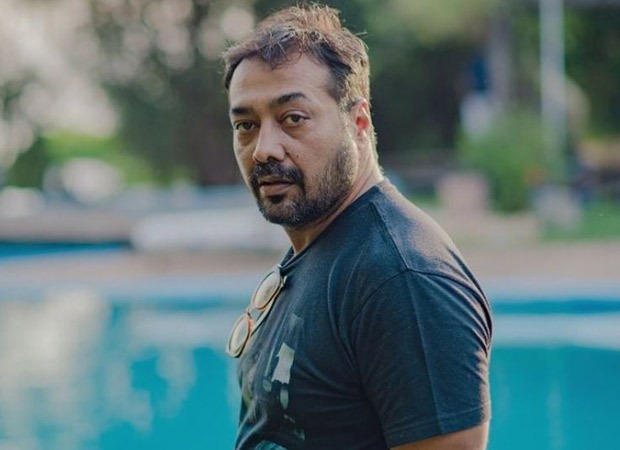 In the video posted on Aaliyah's YouTube channel, Aaliyah is seen asking her father awkward questions sent in by her followers and his fans. One of the questions was Anurag's views on his daughter's boyfriend. Aaliyah and Shane have been in a relationship for a year now and are currently in Mumbai staying with Anurag.

"I like Shane. I like your choice in friends and your choice in boys. Shane is very good. He is very spiritual, very calm, he has a lot of qualities that men of 40 don’t have, in terms of being there in difficult situations,"Anurag responded while talking about Shane.

Aaliyah further asked him a question on he would react if she drunk dialed him. "You have done that a lot. Every time, you have dialled me from a cupboard… You have sat inside a cupboard and talked to me. In the party, you have made me say hi to all your friends and talk to everyone, and you have made everyone say dialogues from Gangs of Wasseypur.”

Aaliyah also asked Anurag how he would react if she was pregnant. "I will ask you, ‘Are you sure you want this?’ And whatever you choose to do, I will always go with it, you know that," he said.