Pavitra Rishta is one of the most iconic shows in Indian history because of the place it has made in the hearts and homes of millions of people across the world. The love for the show continued with the new season of the show which premiered on ZEE5 in September. While Ankita Lokhande reprised her role of Archana, Shaheer Sheikh stepped into the shoes of Manav and carried on the legacy of the popular character which was originally portrayed by the late actor, Sushant Singh Rajput. Though the audience missed Sushant in the new season, fans also welcomed Shaheer with open arms and applauded the chemistry between Ankita and Shaheer. 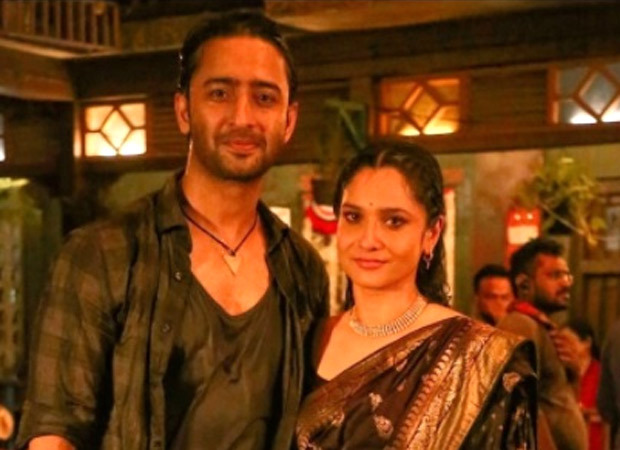 Reminiscing the first day of shoot with Shaheer for ‘Pavitra Rishta.. It’s never too late’, Ankita shared a BTS video on her Instagram page and wrote, “This was our first scene together. I think we did quite ok. What say Shaheer? Thanks to Nandita ma’am @shaheernsheikh @mehranandita

‘Pavitra Rishta…It's Never Too Late’ has been a success for ZEE5 and now the fans are eagerly waiting for the announcement of the new season.