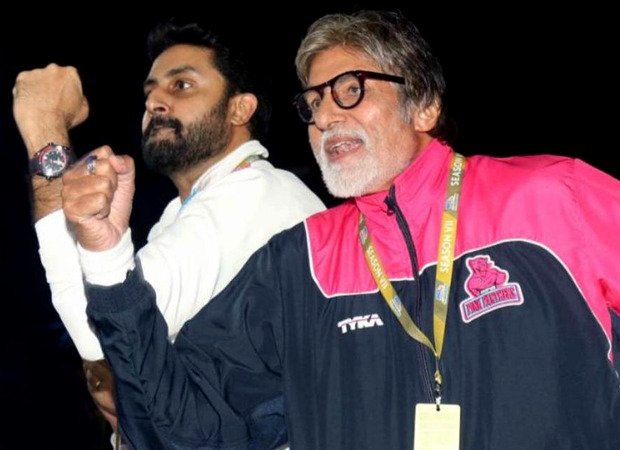 The five episode series released on Friday and has garnered great reviews from the audience. None other than Big B of Bollywood, Amitabh Bachchan also took to his social media and posted, "It was a glorious docu.. gracious dignified and inspiring.. after defeat there is the continued effort of victory.. may it all happen.. most focus end up on a high of victory this one was real honest and motivating.. ????????????????????????????????????????"

The series takes us through a journey of the Kabaddi franchise hustling through the seventh season of the Pro Kabaddi League. Trying to make ends meet, the players and their families have worked hard made sacrifices to reach this stage in the game. All of this and more off the mat stories are told through this series.