Actors Akshay Kumar and Twinkle Khanna turned hosts for their friends consisting of Ayushmann Khurrana's wife and director Tahira Kashyap, Twinkle's cousin, and actor Karan Kapadia along with Looop Lapeta producer Tanujj Garg. They invited them over lunch and uploaded pictures of their beautiful reunion. 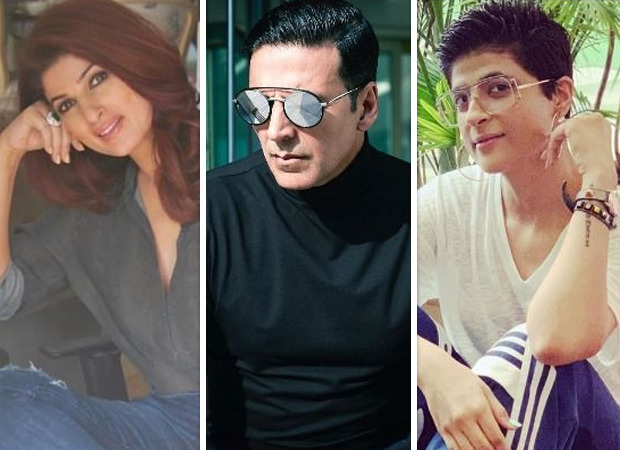 Producer of Looop Lapeta, Tanujj Garg shared the pictures on his Instagram handle and captioned it," Picture 2 on 26.07.21. An #amazing #sunday with my dear @tahirakashyap and @karankapadiaofficial. Gracias @twinklerkhanna and @akshaykumar for the #love. ❤". Tanujj thanked Akshay and Twinkle for the lovely time and great hospitality.

He also shared a picture with actor Akshay Kumar and captioned it, "Picture 3 on 26.07.21. Some relationships in #life fill your heart with positivity, #love and optimism. And especially if they're as old as 21 years. La familia, now and always. ❤". Tanujj is seen praising Akshay for his nature and their bond.

Tahira Kashyap's short film, Quaranteen Crush, one of the parts of Netflix's Feels Like Ishq received a lot of love from fans. Meanwhile, Akshay Kumar has a great lineup of films like Sooryavanshi, Prithviraj, Raksha Bandhan, Bachchan Pandey, and Atrangi Re in his pipeline.

Also Read: On Father’s Day, Tahira Kashyap Khurrana announces her new book titled ‘The 7 sins of being a mother’