Akshay Kumar is one of the most business-savy actors in Bollywood, however, that wasn’t the priority in case of his recent film Bell Bottom, which had a theatrical release. The actor had a larger reason and that was the revival of cinemas. In a conversation with a tabloid, Akshay said that he was happy as he made the right decision. Last week, Bell Bottom opened to positive reviews on Amazon Prime Video after earning a decent amount at the box office. 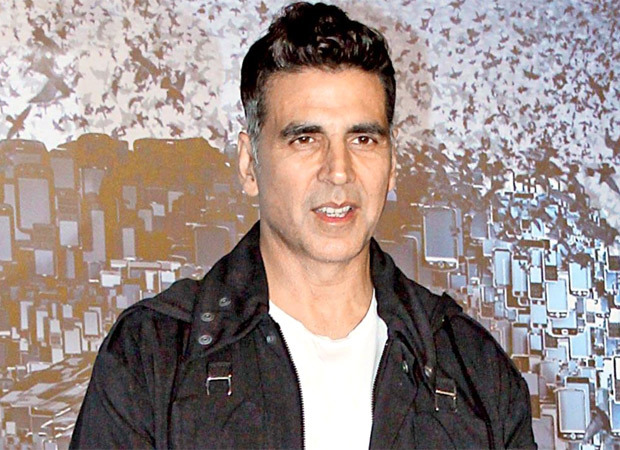 Talking about the film, Akshay said that the appreciation it was getting made all the efforts worthwhile. As the theatres were not open everywhere and there was 50 percent occupancy rule, the actor was disheartened a little bit but he believed that every film has its own destiny. He further said that Bell Bottom earned a lot of love and respect from the audiences as well as the industry for fronting the return of cinemas.

For the unversed, Akshay’s film Laxmii released last year on Disney+Hotstar. When asked about the OTT platforms, Akshay said that it’s a win-win situation for both as many films are opting for a direct-to-OTT release, so platforms are getting new films in their catalogue. Moreover, content creators have an avenue to showcase their work, in spite of Covid-19 restrictions.

On being asked about the release of his upcoming film Sooryavanshi, the actor said that he has left the decision to Rohit Shetty and Reliance Entertainment as it is their film as well. He is sure that whatever decision they take, will be in the best interest of the film.

Akshay concluded by saying that he will be keep doing his best because by nature he is someone who can’t sit idle. Meanwhile, he is looking forward for the release of Atrangi Re, Bachchan Pandey and Raksha Bandhan.