Bigg Boss 14 concluded nearly a month ago with Rubina Dilaik being declared as the winner. Actor Abhinav Shukla, Rubina's husband, who was also a contestant on the show recently said that singer Rahul Vaidya did not deserve to be in the top two of the reality show. 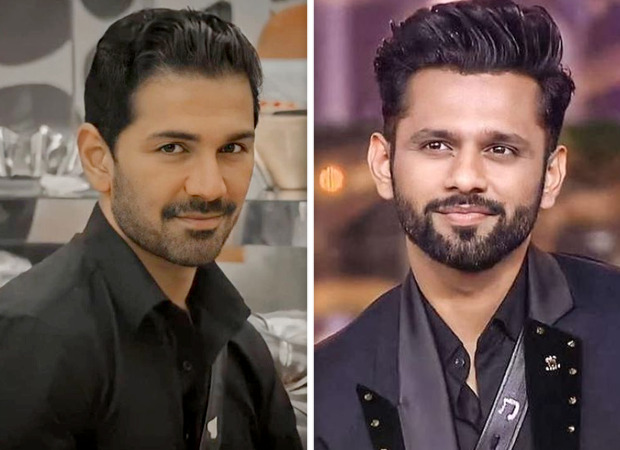 Abhinav Shukla, who has featured in a number of shows, told an entertainment portal that Rahul Vaidya was the one to quit the show midway and leave the house. Shukla further said that after leaving the house Rahul must have witnessed his growing fan following which made him regain his confidence enough to come back to the house.

Shukla said that this was unfair to other contestants who were inside the house since day one and did not quit midway. He said that others did not have any idea of what was going on outside the house. He further said that the show is all about your mental health and its strength capacity.

Shukla feels that it must have been him in the top two instead of Rahul Vaidya. The actor was evicted from the house a fews days before the finale.