With the new twists and turns in Bigg Boss 14, the second finalist has been chosen after Eijaz Khan. Rubina Dilaik’s husband Abhinav Shukla has won the task to gain the immunity, making him a finalist. However, almost two months into the show, the episode saw a lot of nasty arguments including the one where Rubina declares that she will be doing the chores of the house according to her free will. Even though Jasmin Bhasin, Rahul Vaidya, and Abhinav Shukla tried to explain things to her, she refused to budge from her decision. 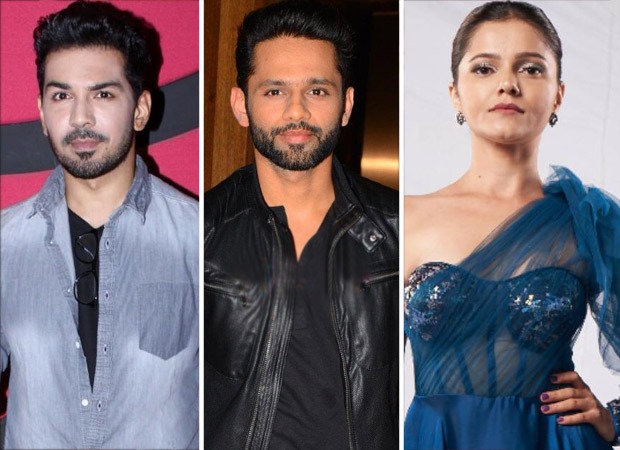 After a while, Nikki Tamboli and Rahul Vaidya were seen discussing Rubina and Abhinav’s troubled marriage where Nikki says that if Abhinav was willing to let go of Rubina then he must’ve been tired of her attitude. Eijaz Khan, on the other hand, had declared his dislike regarding Jasmin Bhasin’s win. Nikki Tamboli was seen giving a tough fight in the task and she got a little too close to Abhinav Shukla. Rahul Vaidya said that Rubina was jealous looking at them.

However, not being able to take this comment, Rubina lashed out at Rahul and said that he did not get a response to his proposal to Disha because he is a misogynist. Towards the end of the episode after Abhinav was declared as the second finalist, he tried to explain to Rubina that she should not be doing a few things as they’re unreasonable. She did not listen to him and ended up yelling at him only escalating the argument.

Also Read: Ex-contestant Sara Gurpal takes a jibe at Bigg Boss 14, says no one listens to the audience