Aamir Khan will be seen in a special song that is expected to release soon and the actor has himself put together the look for this song. This song is a special one for all the right reasons. Aamir had put together a look with a cool, casual hipster vibe and actually had a lot of fun while shooting for it. He had put a pause on his Laal Singh Chaddha schedule to make a quick trip to Jaipur for the shoot of this song. The actor did this to help Amin Hajee who is a very close friend and is making his directorial debut. 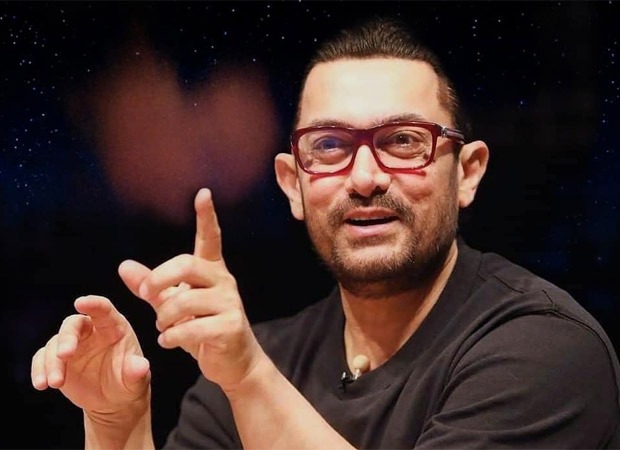 A source close to the actor shared, "Aamir is known for adding his element in every project he takes up. When he understood the plot point and purpose of the song, he himself suggested this chill-casual, hipster look which will stand out."

Adding further, the source shared, "He went into refining the same and had discussions with his friend- director Amin Hajee. Amin Hajee completely trusted the actor and his perfectionist vision for it and gave him a go ahead without a second thought." Aamir will be seen in this song with Elli Avram. The crew also had lot of fun on those days. The song is expected to release soon and it's going to be a treat to watch Aamir in the super chilled-out look.

His upcoming film Laal Singh Chaddha is the most anticipated film of the year and the actor is putting all his focus on it now to have it ready in time for the audiences.